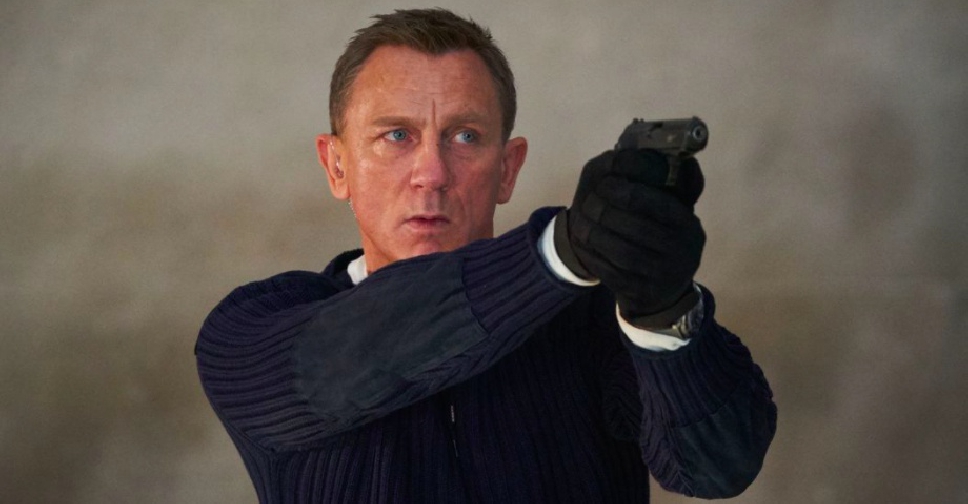 The new James Bond movie, 'No Time To Die', has become the latest blockbuster to be pushed into next year as the movie industry struggles to get back to business amid the coronavirus pandemic.

Bond's exit leaves Wonder Woman 1984, currently set to debut in December on Christmas Day, as one of the few big movies still on the 2020 slate. Other big-budget flicks, including Marvel's Black Widow and a Top Gun sequel, also have been delayed until next year.

No Time to Die, from MGM and Comcast Corp's Universal Pictures, originally was set to hit the big screen in April 2020 before being delayed until November. The new date is April 2, 2021. A Fast & Furious sequel scheduled for that date was moved to May 28.

The movie studios and producers Michael G. Wilson and Barbara Broccoli said the Bond film was delayed "in order to be seen by a worldwide theatrical audience".

"We understand the delay will be disappointing to our fans but we now look forward to sharing No Time To Die next year," they said on the official James Bond Twitter account.

The decision follows disappointing efforts to get Americans back into multiplexes after the pandemic shuttered cinemas worldwide in March. While AMC Entertainment, Cineworld Plc and others have reopened many locations, crowds have been thin, and theatres in the major markets of New York and Los Angeles remain shut.

But he added that the Bond delay showed that producers believe theatres were the "preferred destination" for the film. Some movies have skipped theatres and headed straight to streaming services.

The Bond franchise is one of the movie world's most lucrative, with 2015's Spectre raking in $880 million at the box office worldwide, while Skyfall in 2012 grossed more than $1 billion globally.

No Time to Die, which cost an estimated $200 million to produce, marks actor Daniel Craig's last outing as agent 007.