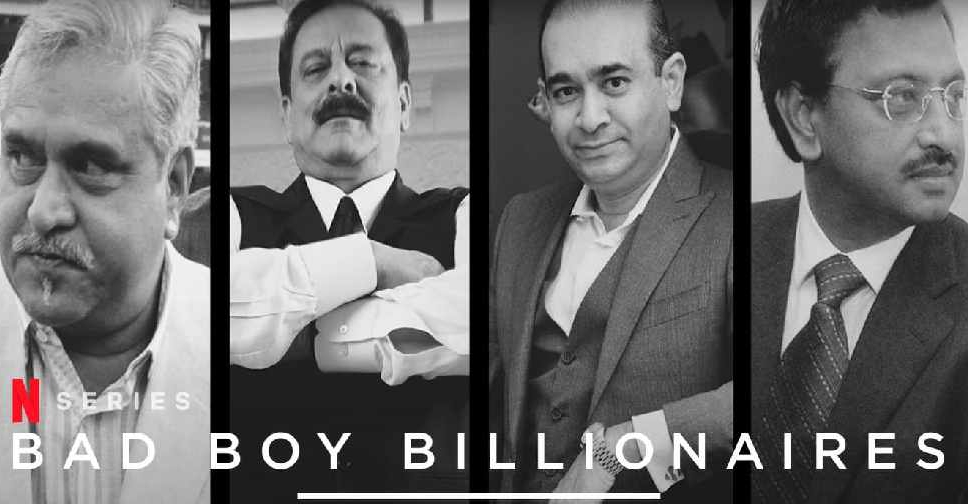 An Indian court's decision to stall the release of a Netflix series on four Indian tycoons facing fraud allegations "freezes free speech", the US streaming giant has argued in a court.

Netflix put the show on hold this month on order of a state court where Sahara alleged violation of Roy's privacy rights.

Roy is currently on bail in a case where he was ordered by court to repay billions of dollars to investors in a scheme which was found to be illegal. Roy denied wrongdoing in the case and has already repaid investors, his counsel said.

Arguing for free speech in an appeal at the High Court of eastern Bihar state, Netflix said the docuseries was an assimilation of information available in public domain. The filing has not previously been reported.

The pre-publication injunction granted by the court "freezes free speech," Netflix said in the filing earlier this month, which was reviewed by Reuters. It argued it has a right to free speech "on a matter of public interest."

Some Netflix shows in India have faced court challenges and police complaints for obscenity or for hurting sentiments. The ongoing legal spat is among the most high-profile ones Netflix has faced in India, one of its key growth markets.

The court in Bihar that gave the injunction earlier had said the series "would certainly damage the reputation" of Roy. Sahara and Netflix declined to comment. Roy could not be reached for comment.

The US streaming giant has argued it had invested large sums and done worldwide publicity on the series. The injunction, Netflix argued, resulted in irreparable monetary loss, as well as affected its goodwill and reputation.

Netflix describes Bad Boy Billionaires as an "investigative docuseries (which) explores the greed, fraud and corruption that built up - and ultimately brought down - India's most infamous tycoons."

Netflix is locked in a legal spat not just with Sahara, but also another businessman Raju whose story was to appear in the series.

Raju, accused of a $1-billion accounting fraud more than a decade ago, had secured a separate state court order against the show's release, but Netflix has challenged it in a higher court, said A. Venkatesh, a lawyer representing Raju.

Raju will continue to argue against the show's release, said Venkatesh.

Both Netflix's appeals are likely to be heard in the coming days.

It was not clear if the other two tycoons - Modi and Mallya - have filed petitions against the release of the series.

Modi is facing extradition attempts by India after his arrest in London last year over his alleged involvement in a $2 billion bank fraud. Mallya, too, is in Britain fighting India's extradition bid for alleged fraud at his now-defunct Kingfisher Airlines.

Modi and Mallya have denied any wrongdoing.

Zulfiquar Memon of Indian law firm MZM Legal, who is part of team representing Modi in his extradition case, said they hadn't filed any case to halt the release of the series, but were "sitting on the fence" tracking the ongoing proceedings.

A lawyer for Mallya could not immediately be reached for comment.