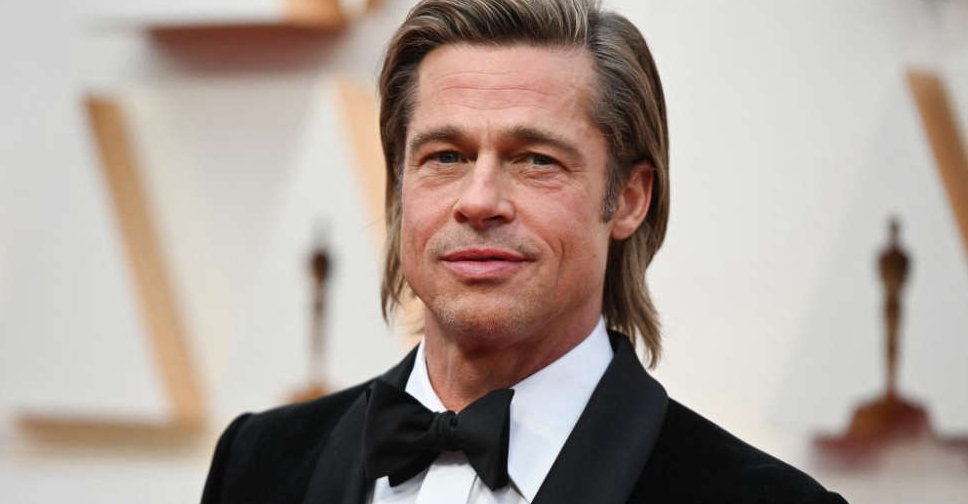 Brad Pitt followed in the footsteps of his Hollywood friend and Nespresso star George Clooney by becoming a brand ambassador for coffee machine maker De' Longhi.

Clooney, who is a long-standing friend of Pitt's, has for many years been the advertising front man for Nestle's premium coffee brand Nespresso.

"Our Group has experienced extraordinary growth in recent years and the segment of espresso coffee machines for households has taken on a central role in this expansion," De' Longhi Chief Executive Massimo Garavaglia said in a statement.

Espresso coffee machines for households count for more than half of De' Longhi turnover.

"The investment planned for this campaign is an integral part of the accelerating strategy on marketing and communication activities implemented in recent years," Garavaglia added.