Meghan Markle says she doesn't do social media for 'self-preservation' 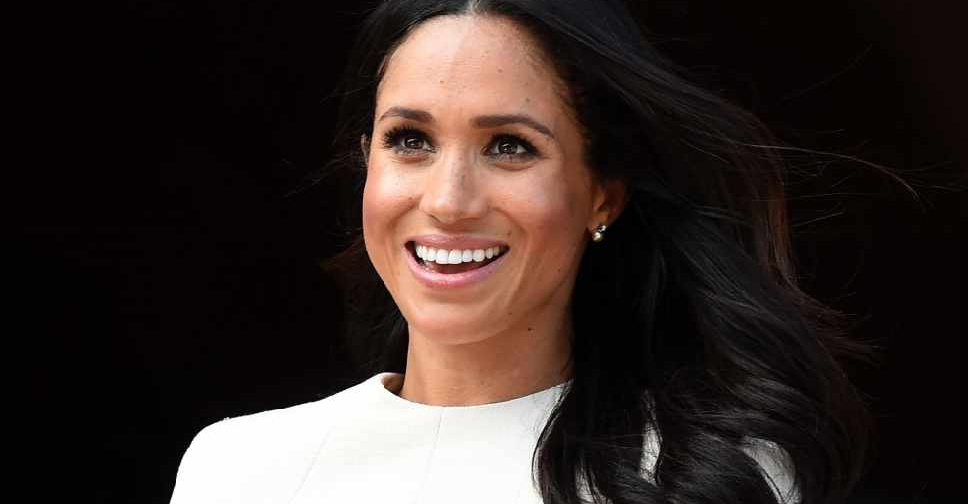 Meghan Markle said she has no social media accounts "for her own self-preservation" and has no idea what is being said about her online.

Meghan, who with her husband Prince Harry left the UK earlier this year partly as a result of media hostility, has been campaigning for months against the effects of negative online chatter.

"For my own self-preservation, I have not been on social media for a very long time," Meghan told Fortune magazine's Most Powerful Women Next Gen Summit.

"I made a personal choice to not have any account, so I don’t know what’s out there, and in many ways that’s helpful for me," she added.

Harry and Meghan now live in Southern California after stepping down from their royal roles in March to forge a new life and finance it themselves.

Last weekend, in a podcast conversation with teens to mark World Mental Health Day, Meghan said she had been told that "in 2019 I was the most trolled person in the entire world - male or female".