Marvel's She-Hulk hopes Disney+ fans like her when she's angry 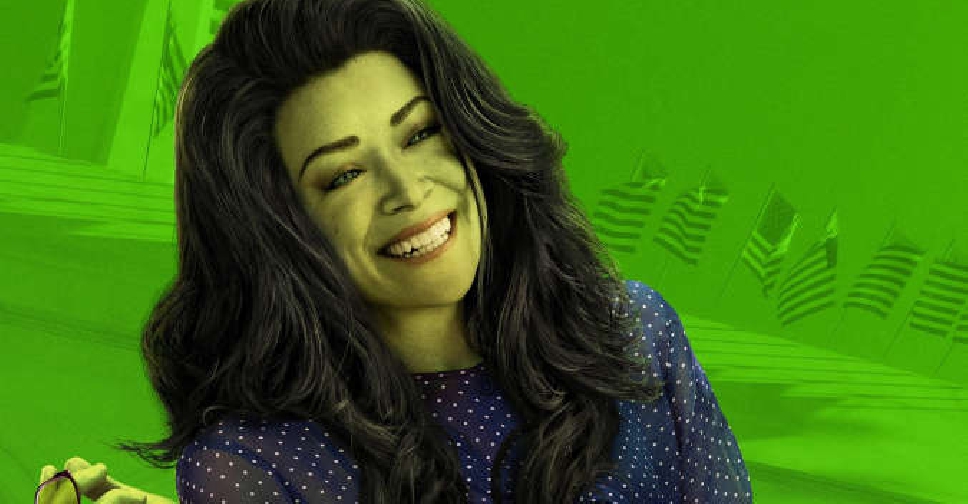 "She-Hulk: Attorney at Law" is the latest Marvel Comics superhero to get the TV series treatment.

Tatiana Maslany stars as Jen Walters, who struggles to embrace her Hulk-like superpowers and instead wants to continue her life as a high-powered attorney.

Maslany, though, wishes Marvel fans don't see it as "the female superhero show" when it begins streaming on Walt Disney Co's Disney+ on Thursday.

"Why do we like hit it over the head that it's like a female series or whatever?" she told Reuters in a virtual interview. "The whole idea of her existence is threatening, not even when she's in a fighting mode," she added.

The show features several scenes with either media or male online trolls criticising She-Hulk for her very existence.

Maslany's character gains Hulk powers from cousin Bruce Banner (the original Hulk and an Avenger, played by Mark Ruffalo), who mentors her on being a superhero. She is also put in charge of her law firm's superpower division, allowing the show to bring in a slew of Marvel Universe cameos.

However, it's not all about law, cameos and superpowers.

"To me, it's the like really kind of mundane, human moments that we get to experience with somebody who has superpowers that make it so special and the thing I found funniest and kind of most engaging and like compelling about the show was like just seeing Jen at a family dinner or like trying to learn to swipe-date," Maslany said.