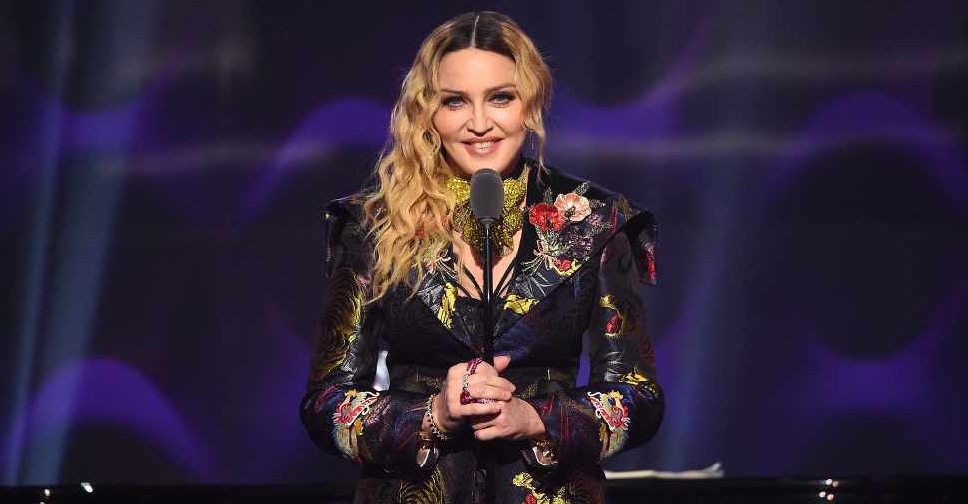 Madonna has cancelled two more shows at the London Palladium on February 4 and 11, following "multiple injuries".

The 61-year-old singer had finally opened her 'Madame X' tour in the UK on Wednesday after cancelling the first concert earlier in the week.

"I have multiple injuries and have had to cancel shows to give myself time to recover," Madonna wrote on her social media channels.

She explained that doing three back-to-back shows was taking a toll on her body. "In fact, my doctors insist I take a day off after every show but I believe can manage if I do two shows then I rest," she wrote.

The Like A Prayer-hitmaker believes it's a "miracle" she can still perform, and has said the only way for her to recover is to take the time to "rest" in between her shows.

"I have also switched to flat shoes and modified difficult parts of the show. This has helped enormously but I still need to be careful and, of course, rest is the best medicine."

Madonna closed her note to her fans with an apology.

"I never want to cancel any show and I'm determined that I will make it to the end if I pace myself. Refunds will be automatically issued to the credit card on which tickets were ordered. I appreciate your understanding and sincerely apologize for any inconvenience."

When the 'Vogue' singer took to the stage earlier this week, she told the audience at the Palladium that she was thrilled to have "made it" on stage.