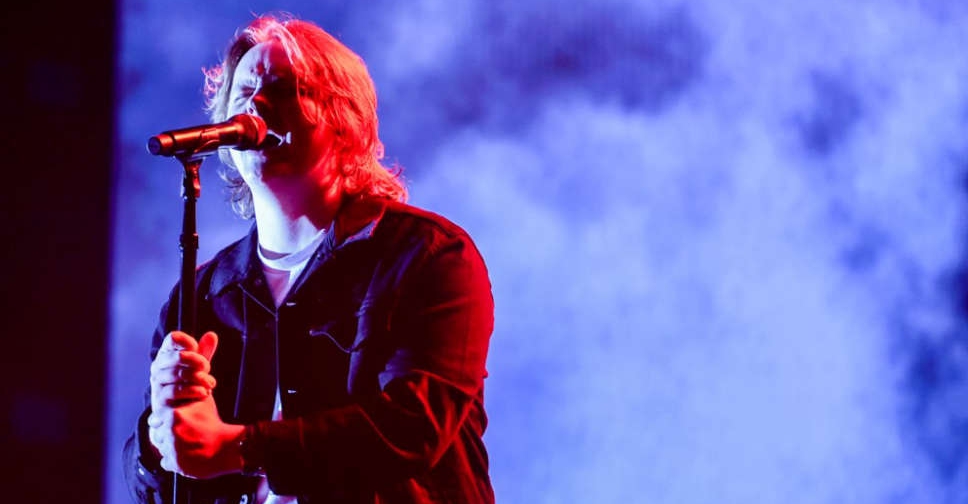 Due to unforeseen health issues, the Lewis Capaldi concert scheduled to take place at Dubai's Coca-Cola Arena on Monday, November 28, has been postponed.

"Hello, I’m totally gutted to say that I’ve made the very difficult decision to postpone my show at Coca-Cola Arena whilst I’m learning to adapt following my recent diagnosis of Tourette's. I’m incredibly sorry to all those who’ll be disappointed, I was so looking forward to performing and I look forward to seeing you all soon," Capaldi said in a statement.

Organisers of the Dubai concert said all tickets will remain valid for the new date but those who are unable to attend the rescheduled date are required to contact their point of purchase before November 29, 2022, for a full refund.

They added that refunds will take up to 21 days and will be reimbursed to the same card used for the transaction.

The year 2019 cemented Lewis as an international superstar, with his debut album Divinely Uninspired To A Hellish Extent spending six weeks in total at the number one spot; it was certified platinum in just 10 weeks.

The upcoming concert will showcase Capaldi’s best and most loved singles including Bruises, Don’t Get Me Wrong and Before You Go, as well as songs from his second album Broken By Desire To be Heavenly Sent, which will be out in March 2023.