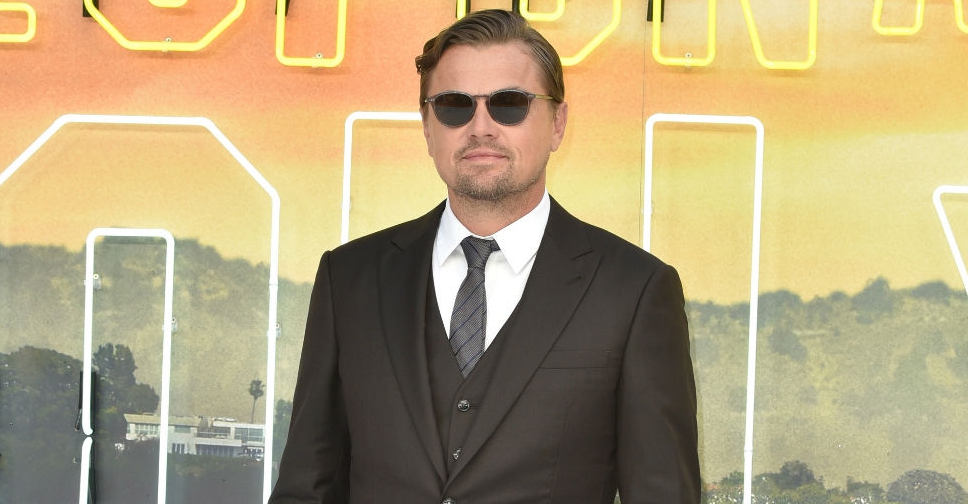 The 'Once Upon a Time in Hollywood' actor has launched the Australia Wildfire Fund through his Earth Alliance organisation, alongside philanthropist Laurene Powell Jobs and billionaire Brian Sheth - to raise money for the cause.

He has promised to hand over the sum to those tackling the blazes.

The organisation will be working with companies in Australia fighting the blaze.

In August, Earth Alliance established the Amazon Forest Fund to raise money to combat fires raging through the Amazon rainforest.