Leonardo DiCaprio donates $5 million to help save the Amazon 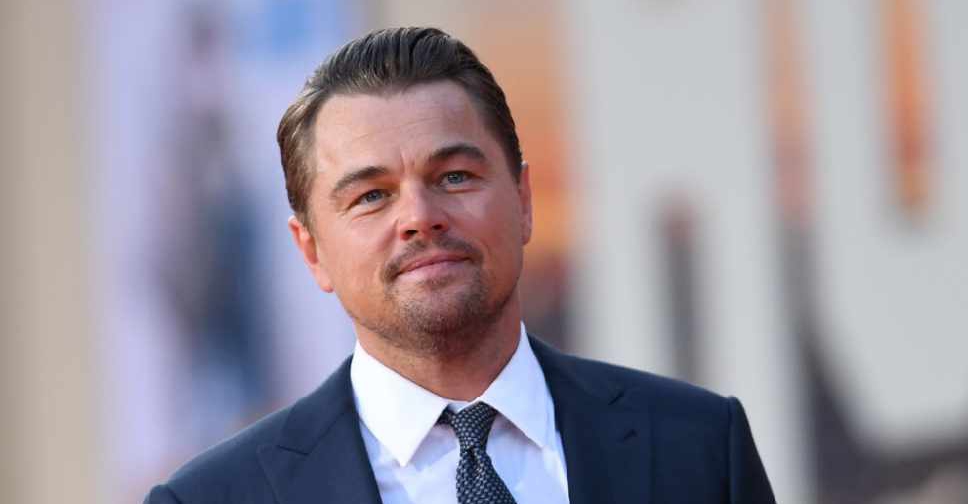 The 44-year-old actor has made the donation through his environmental foundation, Earth Alliance, which he created with philanthropists Laurene Powell Jobs and Brian Sheth.

The group's Amazon Forest Fund will provide financial aid to local partners and indigenous communities as they work to protect the Amazon.

A statement on Earth Alliance's website explained: "The Amazon rainforest is on fire, with more than 9,000 wildfires scorching delicate, irreplaceable landscapes across Brazil this week, year to date, more than 72,000 fires have been reported by Brazil's National Institute for Space Research (INPE). This is a significant increase from the 40,000 fires in Brazil at this point last year.

"The destruction of the Amazon rainforest is rapidly releasing carbon dioxide into the atmosphere, destroying an ecosystem that absorbs millions of tons of carbon emissions every year and is one of the planet's best defences against the climate crisis.

"In addition, indigenous peoples' land covers about 110 million hectares of the Brazilian Amazon, making the region critical not just for biodiversity conservation and climate change mitigation, but also for the cultural survival, self-determination, and wellbeing of the Amazon's indigenous peoples.

"Earth Alliance has formed an emergency Amazon Forest Fund with an initial commitment of $5 million to focus critical resources on the key protections needed to maintain the 'lungs of the planet.'

"These funds will be distributed directly to local partners and the indigenous communities protecting the Amazon, the incredible diversity of wildlife that lives there, and the health of the planet overall."

Along with Earth Alliance's donation, they are asking the public to contribute and have promised that 100 per cent of proceeds will go directly to local partners and the indigenous communities working to protect the Amazon.

Last year, it was revealed that DiCaprio's charitable foundation has raised more than $100 million in the fight against climate change.