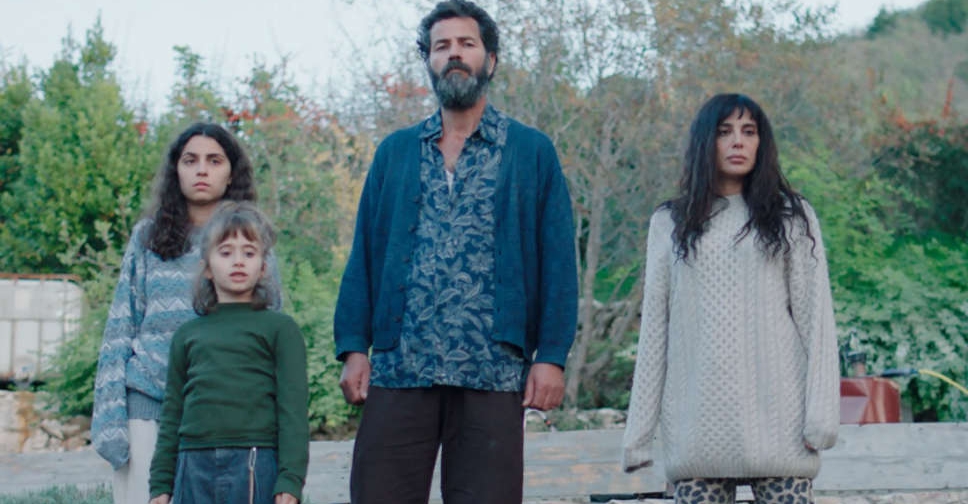 Filmmaker Mounia Akl says her feature debut "Costa Brava, Lebanon" became an act of resistance and a means to survive when a deadly blast tore through Beirut a day after she had convened her film team in the capital for preproduction.

Already facing tight COVID restrictions and a crippling financial meltdown, Akl made the choice to go ahead with the production in the aftermath of the explosion, which killed more than 200 people and devastated large parts of the capital.

"Lebanon is going through such a hard time and this film is a love letter to Beirut," Akl, 32, told Reuters at the Venice Film Festival, where the movie made its world premiere.

"It's about the grief of a place that is no longer what it was and the questioning on whether you let go or you continue fighting for a place that seems like it's not safe anymore."

Framed by an environmental and economic crisis, the film follows the Badri family, which has relocated to the mountains to escape the toxic air and troubles of Beirut. In the safe-haven of their seclusion, the parents grapple with a sense of guilt over abandoning their activist roots in order to provide a future for their two daughters. Then a new garbage landfill is suddenly built in front of their property, and as rubbish begins to pile up, so too rise the tensions in the family.

Award-winning filmmaker Nadine Labaki and Palestinian actor Saleh Bakri star in the roles of the parents. While she feels nostalgic for her old life, he is bitter and angry.

"I am personally living a bit like the Badri family with my own family, we live in the mountains far away from Beirut," Labaki told Reuters.

"I live that same struggle, that same contradiction; should we stay isolated and protect our family in that way and our children, or should we go back and resist in a way and be part of the change and the part of the resistance?"

The 47-year-old filmmaker said bringing the movie to Venice, where it is screening in the competitive sidebar Orizzonti Extra section, was momentous.

"It's the worst time in our history. So I think even to be here now and presenting the film and be able to somewhat smile and be happy about what we've done is a miracle. It's a complete miracle."