Kobe Bryant 'to be honoured at Oscars' 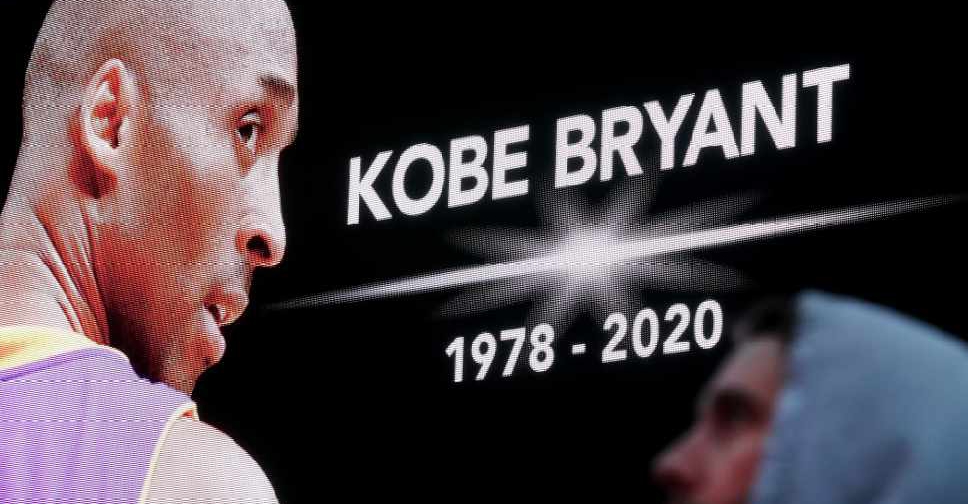 Kobe Bryant is reportedly set to be honoured at the Oscars next month.

According to E! News, the Academy of Motion Picture Arts & Sciences will pay tribute to the late NBA legend - who won a prize at the prestigious ceremony in 2018 for his autobiographical short film Dear Basketball - following his tragic death in a helicopter crash over the weekend.

On Sunday, the organisation paid its respects to Kobe with a touching Instagram post referring to his award show success and how inspirational it was.

"They doubted he could make movies and he won an Oscar. Like all great artists, Kobe Bryant proved the doubters wrong. Rest in peace."

When the athlete won the prize in 2018 with his short film - which was directed and animated by Glen Keane based on a poem Kobe wrote announcing his basketball retirement - he admitted the recognition almost meant more than his sporting achievements.

He said at the time: "This feels better than winning the championship, to be honest with you.

"Growing up as a kid, I dreamed of winning championships and working really hard to make that dream come true, but then to have something like this seemingly come out of left field."

Kobe and his daughter Gianna, 13, were believed to be travelling to the Mamba Academy for a basketball practice when his private helicopter crashed, killing them both and seven other people on board.

He is survived by his wife Vanessa and three daughters - 17-year-old Natalia, three-year-old Bianka, and seven-month-old Capri.