Kobe Bryant memorial 'to be held on February 24' 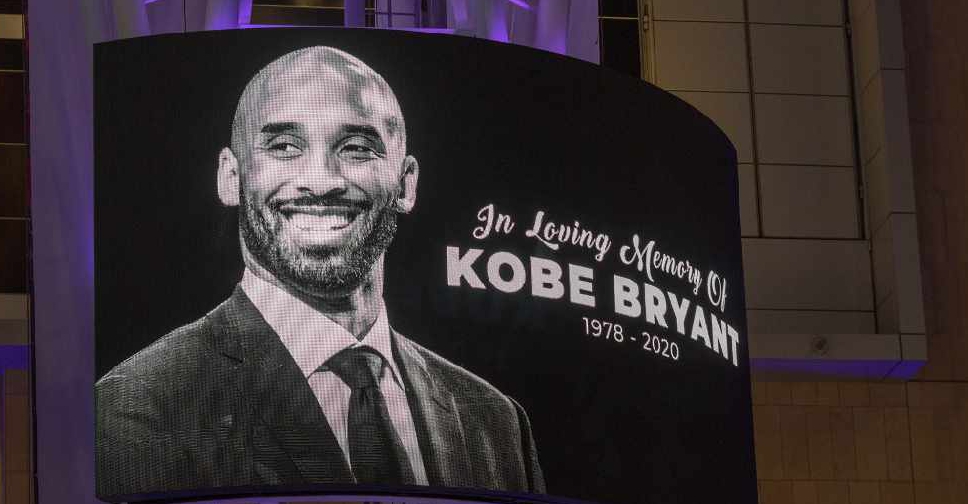 A public Kobe Bryant memorial looks set to be held in Los Angeles later this month.

The basketball star, his 13-year-old daughter Gianna, and seven other people were killed in a helicopter crash last month, and a tribute to them is expected to take place at Los Angeles' Staples Center, where Kobe played his home games for the LA Lakers.

Two sources have told the Los Angeles Times newspaper that the public memorial will take place on February 24.

It's not known why that date has been chosen, but some have speculated it could have been picked because Kobe wore the number 24 shirt during the latter stage of his career, and Gianna wore number two for her youth basketball teams.

And it is thought the memorial could take place during the day because the Staples Centre will host the Los Angeles Clippers' game with Memphis Grizzlies during the evening of February 24.

Los Angeles Mayor Eric Garcetti recently admitted the city would do "absolutely everything" to put on a public memorial.

"It's a reminder how much unity we have, though. We are one city that believes in each other, believes in something bigger than ourselves, and we will absolutely do everything to make sure that this is done so that everybody can come to it as well."