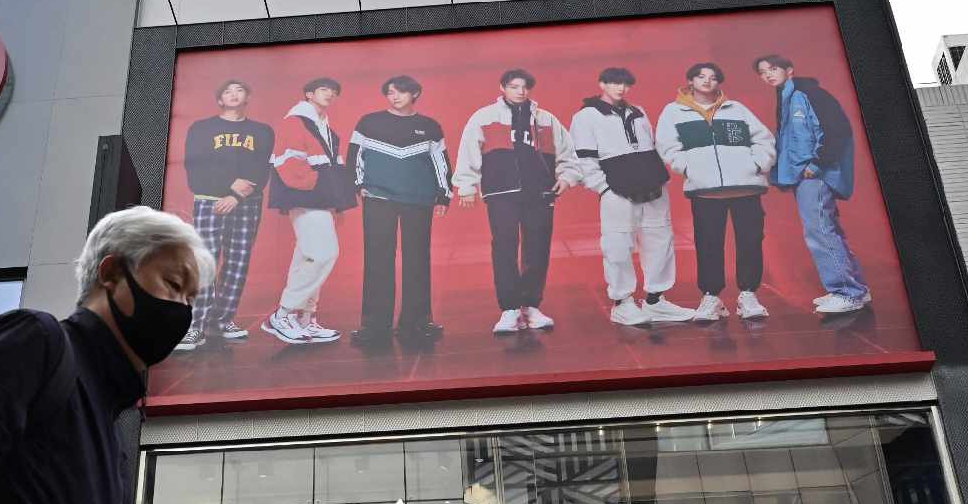 K-pop sensation BTS, whose catchy, upbeat songs have won legions of fans around the world, have scooped the 2020 Global Recording Artist of the Year Award from IFPI.

The seven-member group had a hugely successful 2020, becoming the first Korean pop act to reach no.1 on the U.S. Billboard Hot 100 singles chart, with English-language single Dynamite, and securing its first major Grammy nomination.

The band, who debuted in 2013 and have fronted the K-Pop drive in the United States in recent years, were also named entertainer of the year by Time magazine.

"BTS are a global phenomenon. They have had another outstanding year, releasing three albums, and continually finding creative and engaging ways to share their story with the world," IFPI Chief Executive Frances Moore said in a statement.

"They truly show the power that music has to bring joy and happiness to people the world over."

IFPI said the award takes account of an act's worldwide performance in digital and physical music formats during the year.