Jane Fonda says she has started chemo for a 'treatable' cancer 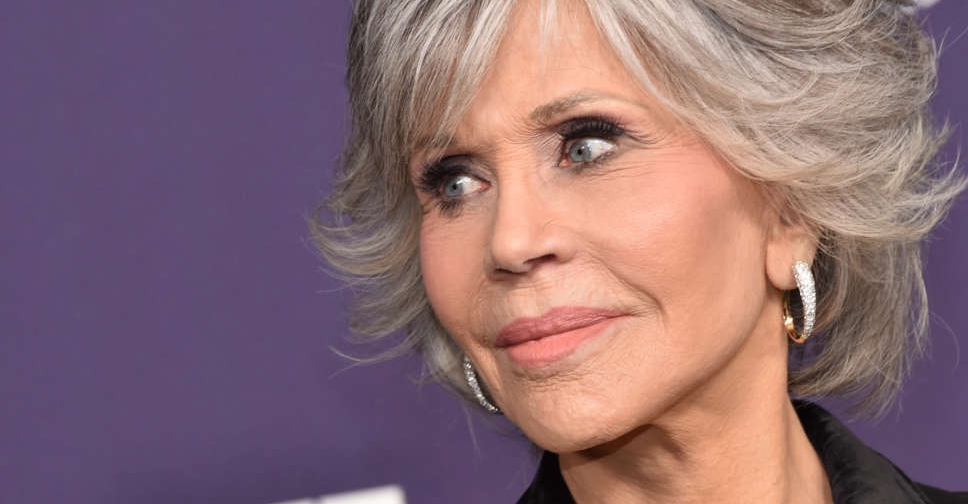 Academy Award-winning actress Jane Fonda has said she had been diagnosed with a "very treatable" form of lymphoma and started a six-month regimen of chemotherapy.

The 84-year-old, who starred this year in the final season of Netflix comedy Grace and Frankie, disclosed her diagnosis of non-Hodgkin's lymphoma in an Instagram post.

"This is a very treatable cancer. 80 per cent of people survive, so I feel very lucky," Fonda wrote.

She also said she felt lucky "because I have health insurance and access to the best doctors and treatments."

"I realise, and it’s painful, that I am privileged in this," she added.

Fonda has worked in film and television for more than six decades, winning Oscars for roles in 1971 movie Klute and 1978's Coming Home. Her newest film, Moving On, is scheduled to premiere at the Toronto Film Festival this month.

Off screen, Fonda has advocated for various causes and recently pushed for policies to curb climate change.

"I’m doing chemo for 6 months and am handling the treatments quite well," Fonda said on Instagram. "Believe me, I will not let any of this interfere with my climate activism."