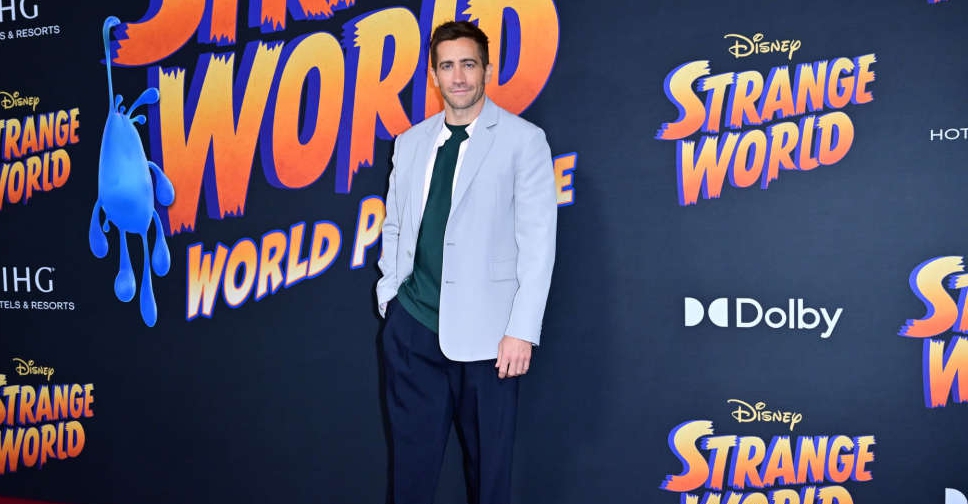 Disney's new animated movie "Strange World" is an action-adventure film with universal themes about the family at its heart, says its star Jake Gyllenhaal.

Gyllenhaal voices Searcher Clade, a farmer who grew up in the shadow of his larger-than-life explorer father and forged a very different path for himself. An environmental emergency threatening his crops forces Searcher, now a father himself, to embark on a mission in a faraway, strange world.

"The themes that resonated with me the most were communication and family, how generations feel like they know better than the one before and the one after," Gyllenhaal, 41, told Reuters at the film's premiere in London.

"I feel like when we open ourselves up and are vulnerable, that we can actually learn from each other. I know it's a sort of simple idea, but within family, it becomes very complex."

Strange World, which will be released globally on November 23, was directed by Oscar winner Don Hall and written and co-directed by Qui Nguyen.

"It's a love letter to our kids, to our fathers. We are definitely children of strong men, and we are also parents of very obnoxious kids. With those powers combined, we knew we had the resources to tell a very funny and moving adventure," said Nguyen.

Gyllenhaal will continue to explore family dynamics next year with his first book, a children's story called The Secret Society of Aunts & Uncles, co-written with his friend Greta Caruso.

The actor said he was inspired by reading to his nieces when they were little and finding no books for children about their relationships with aunts and uncles. "I'm really proud of it," he said.