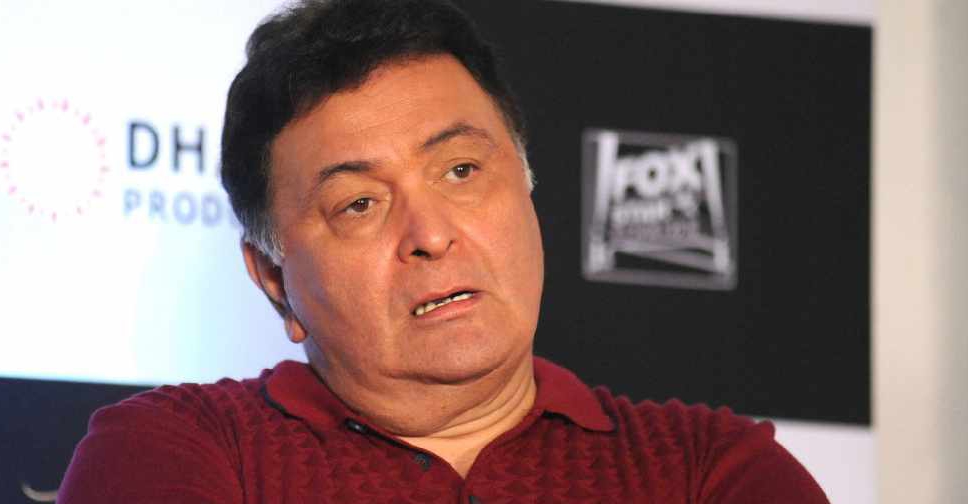 Celebrated Indian actor Rishi Kapoor has died at 67 after a two-year-long battle with cancer.

He was admitted to Sir HN Reliance Foundation Hospital in Mumbai late Wednesday with breathing problems.

In a statement, his family announced that the actor "passed away peacefully at 8:45 am in hospital today after a two-year battle with leukaemia".

"The doctors and medical staff at the hospital said he kept them entertained to the last.

"In this hour of personal loss, we also recognise the world is going through a very difficult and troubled time. There are numerous restrictions around movement and gathering in public.

"We would like to request all his fans and well-wishers and friends of the family to please respect the laws that are in force. He would not have it any other way," his family added.

Kapoor hails from a family of actors with grandfather Prithviraj, father Raj and son Ranbir, each making substantial contributions to the world of Indian cinema. He began his acting career as a child artist in 1970 in his father's film Mera Naam Joker.

Kapoor had returned to India last September after undergoing treatment for cancer in New York.

His death comes a day after the passing away of Bollywood actor Irrfan Khan.