Here's how to watch One World: Together At Home concert in UAE 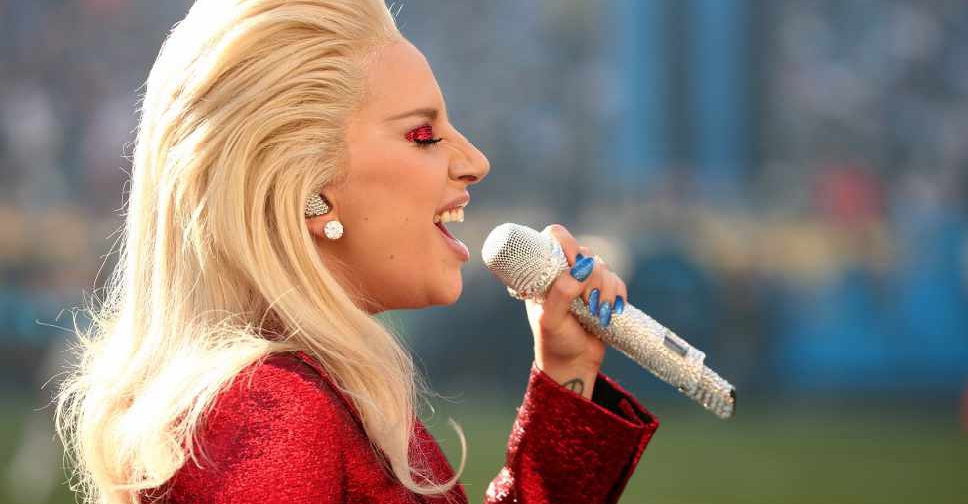 Some of the big names in the entertainment industry will join forces to honour frontline healthcare workers in the fight against the coronavirus.

Organised by Global Citizen and the World Health Organisation, the concert will feature a combination of music, comedy and stories from doctors, nurses and grocery workers.

All proceeds from the show will go to the WHO's COVID-19 Solidarity Response Fund, with organisers confirming that the artists will filmed separately in keeping with the social distancing guidelines.