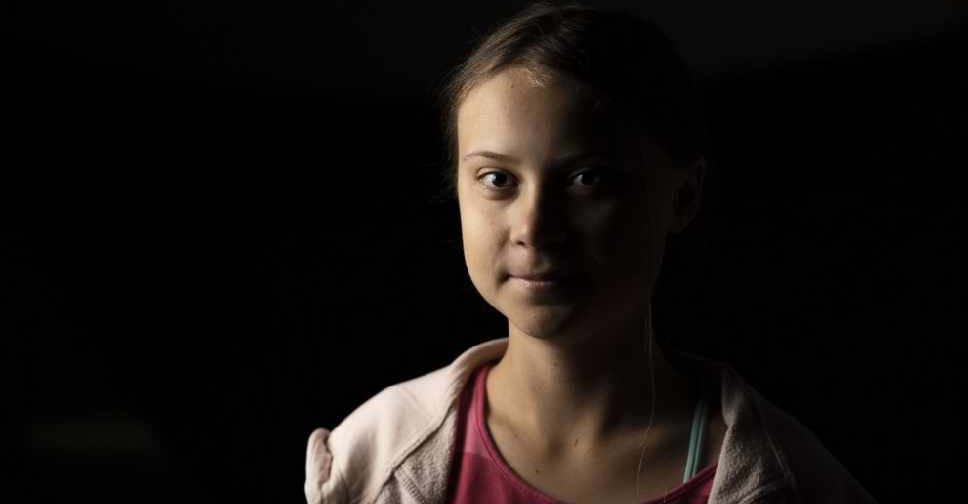 A documentary following Greta Thunberg and her journey from Swedish schoolgirl to global climate activist accurately portrays her as a "shy nerd", the teenager said as the film premiered at the Venice film festival.

Director Nathan Grossman recorded Thunberg's everyday life for a year, chronicling her rise to fame from the beginning of her school strike outside the Swedish parliament in August 2018 to her trips around the world demanding that political leaders take action to fight climate change.

When he began filming, Grossman had no idea that Thunberg, who was 15 when she started her protest, would quickly become the figurehead for the global climate crisis campaign.

Thunberg, who appeared by video link on Friday at the Venice festival where the film, "I Am Greta", has been screened out of competition, said she was pleased with how she was portrayed.

"You did succeed in framing me as myself and not the person that the media frames me to be, not the angry, naive child who sits in the United Nations General Assembly screaming at world leaders. Because that's not the person I am," she said.

"So, I think he definitely made me seem like a more shy, nerdy person which is the person that I am."

She also said the documentary debunked some of the accusations of critics who say she is being manipulated by others.

Thunberg, who last month returned to school, said the fight against climate change, which has been overshadowed by the coronavirus pandemic, should remain a priority.