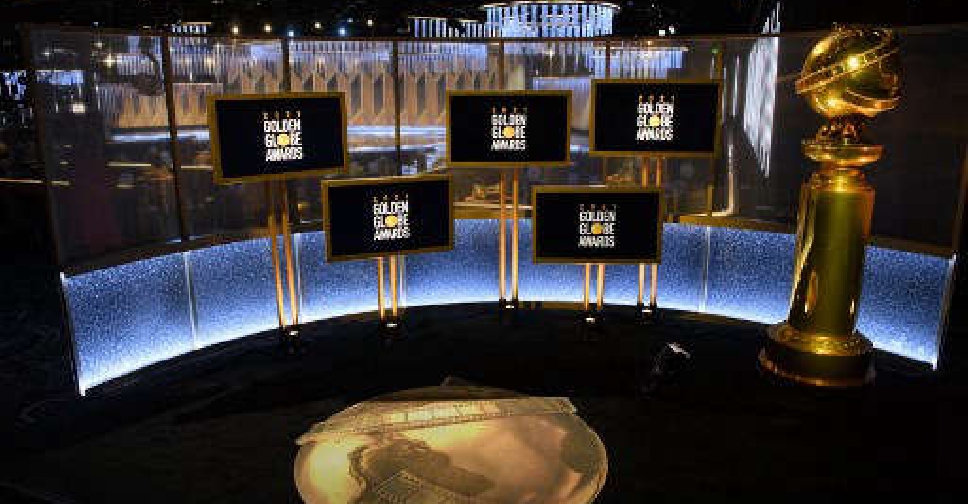 21 new members were added to diversify the ranks of the organization that hands out the Golden Globe awards for film and television.

The additions bring the HFPA's membership total to 105.

Among the new members, nearly half are women, and six are Black, according to an HFPA statement.

A Los Angeles Times investigation published in February found the group had no Black people among its 87 members.

The newspaper also raised long-standing ethical questions over the close relationships between the HFPA and movie studios that may influence the choice of Golden Globe nominees and winners.

The outcry that followed prompted broadcaster NBC to cancel its 2022 broadcast of the Golden Globes.

The HFPA promised a series of reforms, including diversifying its membership rolls and prohibiting members from accepting gifts.

With the new members, 18 of the total identify as Asian, 12 as Latino and nine as Middle Eastern.

The group plans to expand its membership further in 2022 and hopes to revive the awards show in 2023.