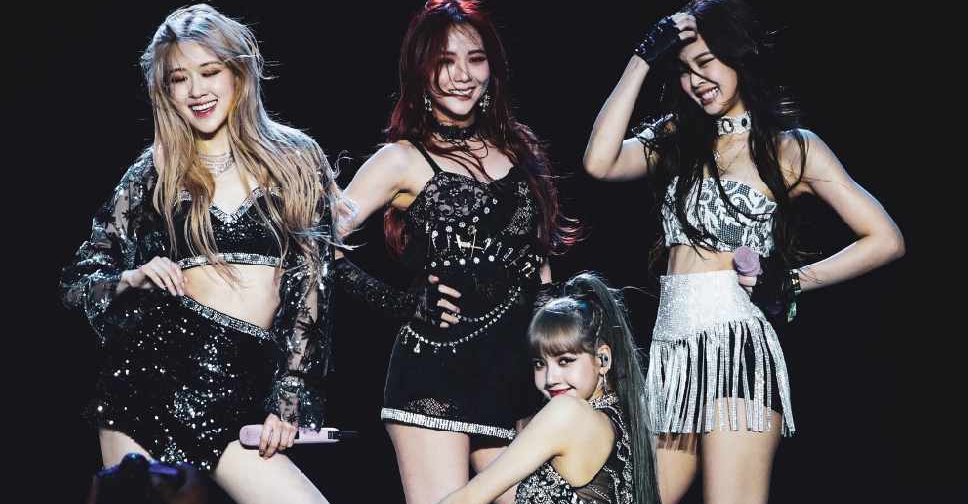 BLACKPINK fans will see a softer side to the K-pop girl-power group in a Netflix documentary in which its members open up about their journey from teenage trainees to global superstars.

BLACKPINK have become a global phenomenon since their debut in South Korea four years ago.

Some of their songs including Kill This Love have over one billion hits on YouTube and they have collaborated with stars such as Lady Gaga and Cardi B.

In 2018, they worked with Dua Lipa on the single Kiss and Make up.

The foursome - Jisoo, Jennie, Rose and Lisa - are known for their catchy tunes mixing Korean and English and slick dance routines, but in BLACKPINK: Light Up The Sky, which premieres on October 14, they wanted to dig deeper, said filmmaker Caroline Suh.

Suh combined home videos, behind-the-scenes footage and candid interviews to tell the life stories of the four women, aged 23 to 25, of whom only Jisoo grew up in Korea.

Lisa is Thai, Rose grew up in Australia and New Zealand and Jennie moved to New Zealand on her own as an 8-year-old, living with a home-stay family.

"I hope that the film humanises the BLACKPINK members so they are seen as more three dimensional and not as kind of one dimensional K-pop stars and idols," said Suh. "I hope that people are empathetic towards them and cheers them on."

As she gained the members' trust, they started to share their experiences, including hardships they endured as trainees, Suh said.

Youngsters hoping to make it in the world of K-pop join training programmes consisting of hours of daily dance lessons, voice training and school work, alongside weekly auditions. They are not always successful.

YG Entertainment, which formed the group, did not set any conditions for the film crew, Suh said.