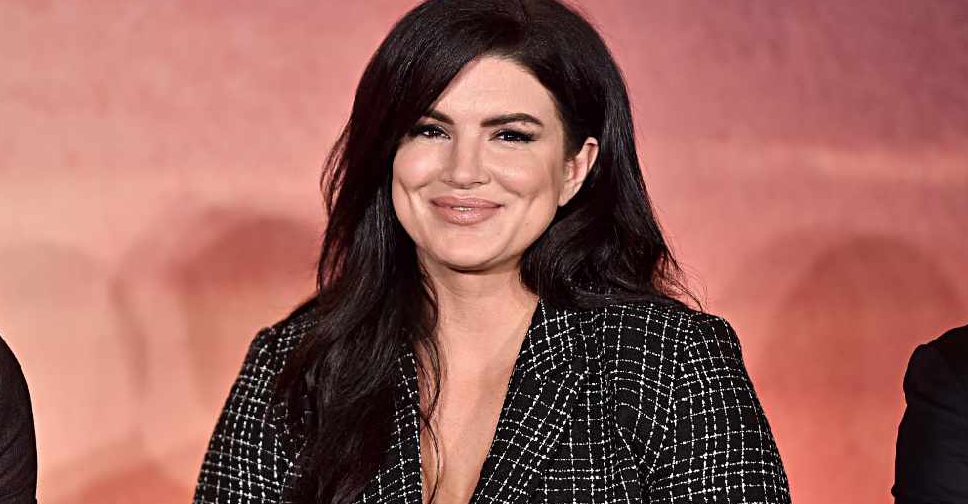 Gina Carano, the 'Mandalorian' actress who was dropped from the 'Star Wars' spinoff over what the studio called "abhorrent and unacceptable" social media posts, said she'll make a film with The Daily Wire.

Walt Disney Co's Lucasfilm studio said on Wednesday it would no longer work with her.

The Daily Wire said Carano will produce and star in an upcoming film exclusively for subscribers to its website, which was co-founded by conservative political commentator Ben Shapiro.

In a statement on the site, Carano said she was sending a message of hope to everyone living in fear of cancellation by what she called "the totalitarian mob".

"I have only just begun using my voice which is now freer than ever before... They can't cancel us if we don't let them."

In The Mandalorian, Carano played Cara Dune, a warrior who had become a marshal in the New Republic.

Lucasfilm said on Wednesday it had no plans to work with Carano in the future. The company had announced in December that a Mandalorian spinoff called Rangers of the New Republic was in development, and Hollywood trade publications had speculated that Carano would play a role in that series.

The actress had also come under fire in November for posts on Twitter in which she derided mask-wearing amid the COVID-19 pandemic, and for promoting baseless claims of voter fraud after the US presidential election.

Shapiro said The Daily Wire aimed to "provide an alternative not just for consumers, but for creators who refuse to bow to the mob."

"We're just as eager to show Hollywood that if they want to keep cancelling those who think differently, they'll just be helping us build the X-wing to take down their Death Star," he said in a statement on the Daily Wire website.