Eminem explains why he finally performed at the Oscars 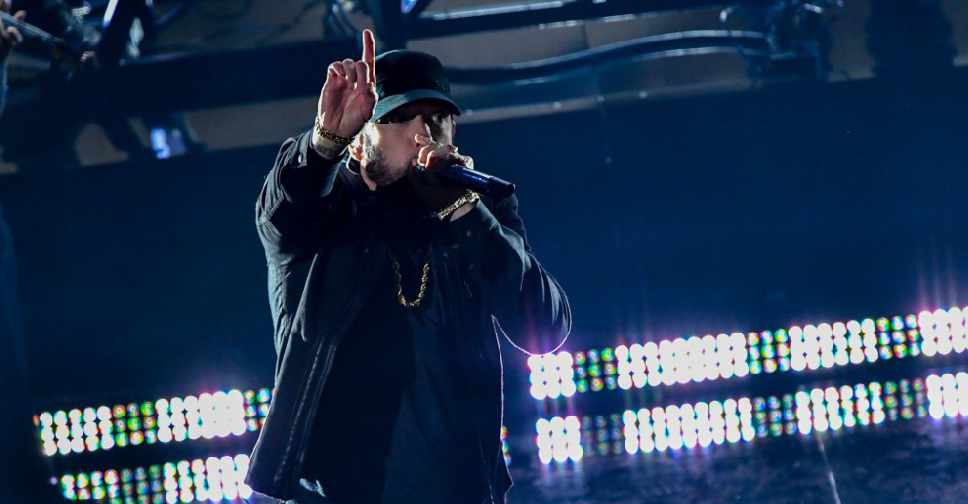 American rapper Eminem has finally opened up about why it took him 17 years to take the stage and perform his now Oscar-winning song.

He explained that the "younger him" didn't feel a show like the Oscars would "understand" him.

The 47-year-old rapper had earlier turned out down the Academy's offer to perform and receive the Best Song Oscar from Barbra Streisand in 2003 for Lose Yourself from 8 Mile.

"I kinda figured maybe since I didn't get a chance to do it at the time, maybe it would be cool.

"Back then, I never even thought that I had a chance to win, and we had just performed Lose Yourself on the Grammys with the Roots a couple of weeks before the Oscars, so we didn't think it was a good idea.

"But then when I found out I won, 'That's crazy!' That to me shows how authentic and real that award is -- when you don't show up and you still win. That makes it very real to me."

The star also revealed how they managed to keep his performance top secret.

He told Variety: "We flew in [to Los Angeles] last week, so we probably have four or five rehearsals just to make sure we got everything right. Most of the rehearsals were offsite, not in [the Dolby Theater], just trying to keep it secret."