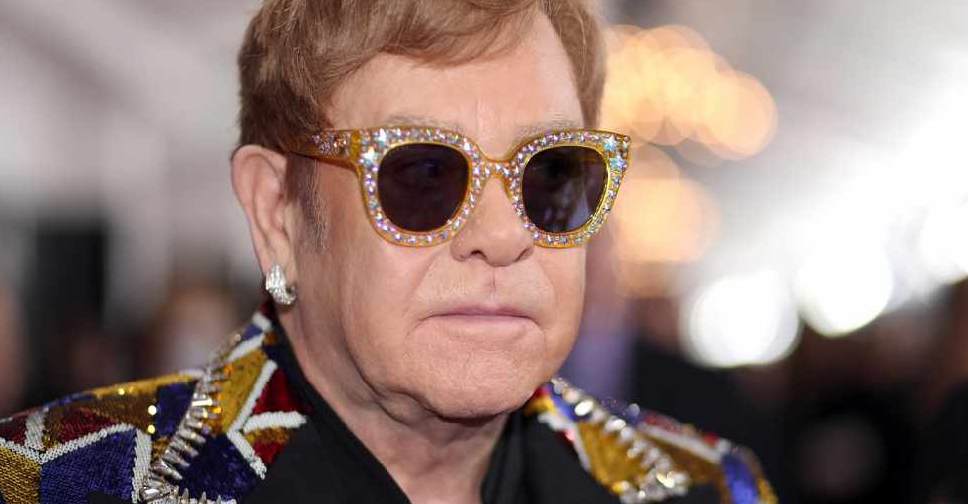 Popstar Elton John has received an apology from the UK government after it accidentally published his address online.

The 72-year-old singer's address was published as part of a leak following the announcement of the New Year Honours list, with the privacy campaign group Big Brother Watch describing the data breach as "inexcusable".

Silkie Carlo, the organisation's director, said: "It's extremely worrying to see that the government doesn't have a basic grip on data protection, and that people receiving some of the highest honours have been put at risk because of this.

Another big-name star who appeared on the latest New Year Honours list is Olivia Newton-John, who has been made a dame.

The singer - who was born in Cambridge, England - has been handed the coveted honour in recognition of her services to music, cancer research and charity, having survived breast cancer and set up a cancer centre near Melbourne in Australia.

Elsewhere, Oscar-winning film directors Sam Mendes - who helmed 'Skyfall' in 2012 - and Steve McQueen - who directed '12 Years a Slave' - have been awarded knighthoods.

Meanwhile, Elton - who was awarded a knighthood in 1998 - has joined the elite companions of honour, which is restricted to just 65 members.

The iconic star has been awarded the accolade in recognition of his services to music and charity.