Dwayne Johnson says he and family have recovered from COVID-19 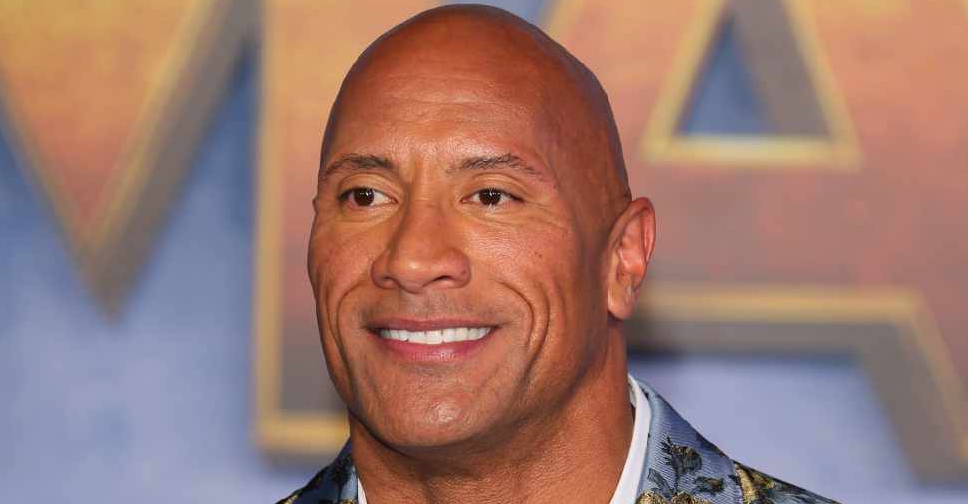 Pro-wrestler turned Hollywood actor Dwayne "The Rock" Johnson said in a video message that he and his family tested positive for COVID-19 in recent weeks but that they all have recovered and are healthy.

Johnson, 48, said in the Instagram post that he and his spouse, Lauren, 35, and their daughters, Jasmine, 4, and Tiana, 2, caught the virus about 2-1/2 weeks ago from "very close family friends" whom he said had no idea how they had become infected.

"I can tell you this has been one of the most challenging and difficult things we have ever had to endure as a family, and for me personally," he said in the video.

The actor said his family, like their friends who caught the virus first, had been "disciplined" about adhering to safety measures to avoid the virus.

The two young girls suffered only "a little sore throat the first couple of days" and bounced back, but Johnson and his wife had "a rough go," he said.

"But I am happy to tell you guys that we as a family are good. We are on the other end of it," he said. "We are no longer contagious, and we are, thank God, we are healthy."

Johnson, who shot to fame in the World Wrestling Federation as the swaggering, boastful grappler known as The Rock, began making a transition to mainstream entertainment in the late 1990s and went on to develop a prolific screen career.

He has appeared in such feature films as "The Mummy Returns," "The Scorpion King," "Baywatch" and "Jumanji: Welcome to the Jungle," becoming one of the highest-paid and commercially successful actors in Hollywood. He also executive-produced and starred in the HBO series "Ballers," about NFL players living in Miami.