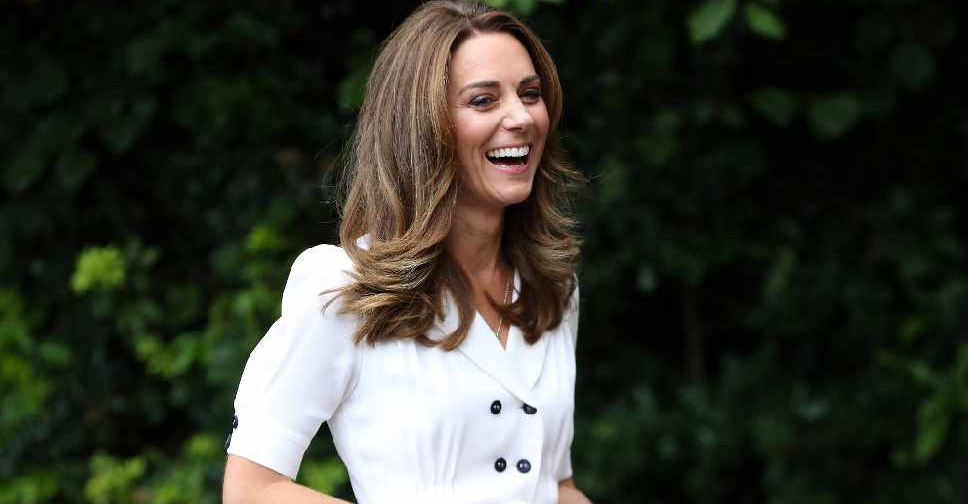 Britain's Kate Middleton has helped choose 100 final images for a photography project she launched in May to capture a snapshot of the nation during the coronavirus lockdown.

Organised by the National Portrait Gallery, the Duchess of Cambridge's community project - Hold Still - had received more than 31,000 images over a six-week period.

The initiative, which invited people of all ages from across Britain to submit a photographic portrait they had taken during the lockdown, aimed to document the spirit and mood of the country.

The images chosen by Kate and a panel of judges will feature in a digital exhibition launching on September 14.

Focused on three main themes: Helpers and Heroes, Your New Normal and Acts of Kindness, some of the photographs will also go on show in towns and cities across Britain later in the year.

The panel assessed the images on the emotions and experiences they convey rather than on their photographic quality or technical expertise.

"I've been so overwhelmed by the public's response to Hold Still, the quality of the images has been extraordinary, and the poignancy and the stories behind the images have been equally as moving as well," said Kate, wife of Prince William and a keen photographer herself.