Disneyland, other California theme parks could reopen on April 1 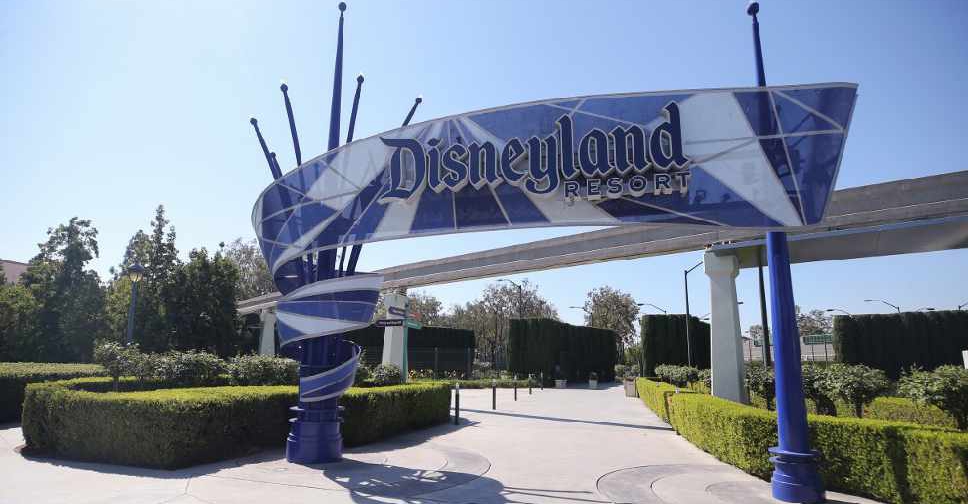 California health officials set new rules on Friday that would allow Disneyland and other theme parks, stadiums and outdoor entertainment venues to reopen as early as April 1, after a closure of nearly a year due to the coronavirus pandemic.

But the return of Mickey Mouse to the "Happiest Place on Earth" and live spectators to the California ball parks of America's favorite pastime still come with major caveats.

Theme and amusement parks would be permitted to restart on April 1 with severely limited capacity, but only if the counties where they operate are removed from the "purple" tier of California's color-coded COVID-19 restrictions, the system's most stringent classification.

Masks and other safety measures would still be required, and the parks initially would be open only to state residents. Attendance would range from 15 per cent to 35 per cent of normal capacity.

Outdoor stadiums, ball parks and performance arenas would also be allowed to welcome back live audiences starting April 1, though at a fraction of maximum seating and subject to the same tiered system of constraints.

Opening day turnouts for Major League Baseball games would be muted affairs in Southern California, with no more than 100 spectators allowed in venues located in purple-zoned counties.

That would include the stadiums of the Los Angeles Dodgers, the San Diego Padres and the Anaheim Angels. San Francisco and Oakland, home of the Giants and the Athletics, respectively, are currently designated red, which would limit seating to 20 per cent capacity.