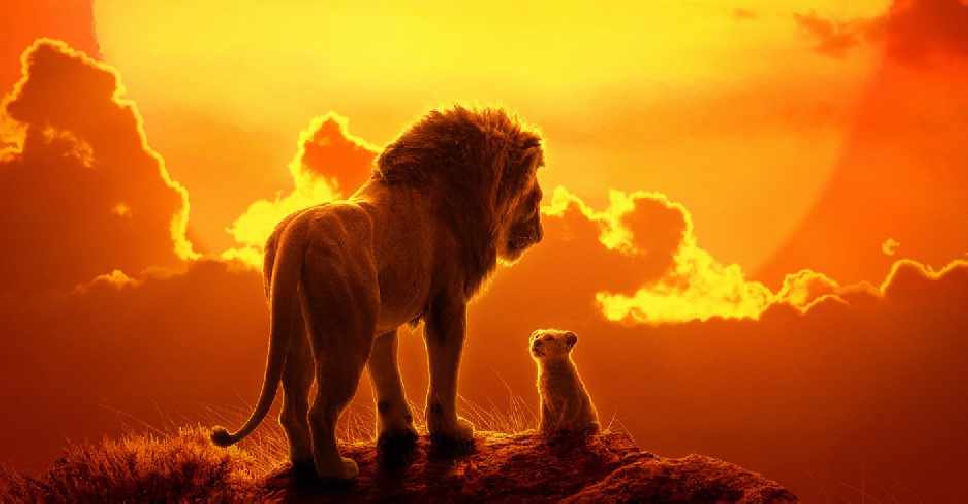 Walt Disney Co is developing a follow-up to its 2019 retelling of 'The Lion King' under the direction of Oscar-winning 'Moonlight' director Barry Jenkins.

The original 1994 animated Disney classic tells the coming of age story of a young lion cub named Simba. The 2019 version used photo-realistic technology that made it look similar to live-action.

The new movie will incorporate the same technology as the 2019 film, which earned $1.7 billion at global box offices, and will also feature music.

"Helping my sister raise two young boys during the 90s, I grew up with these characters," Jenkins said in a statement on Tuesday.

"Having the opportunity to work with Disney on expanding this magnificent tale of friendship, love and legacy while furthering my work chronicling the lives and souls of folk within the African diaspora is a dream come true."

Jenkins won a screenwriting Oscar in 2017 for best picture winner Moonlight. He also was nominated for an Academy Award for writing the screenplay for James Baldwin's If Beale Street Could Talk, the story of two hopeful young lovers in Harlem whose future is ruined when the man is imprisoned for a crime he did not commit.