Chris Rock to be first comedian to perform live on Netflix 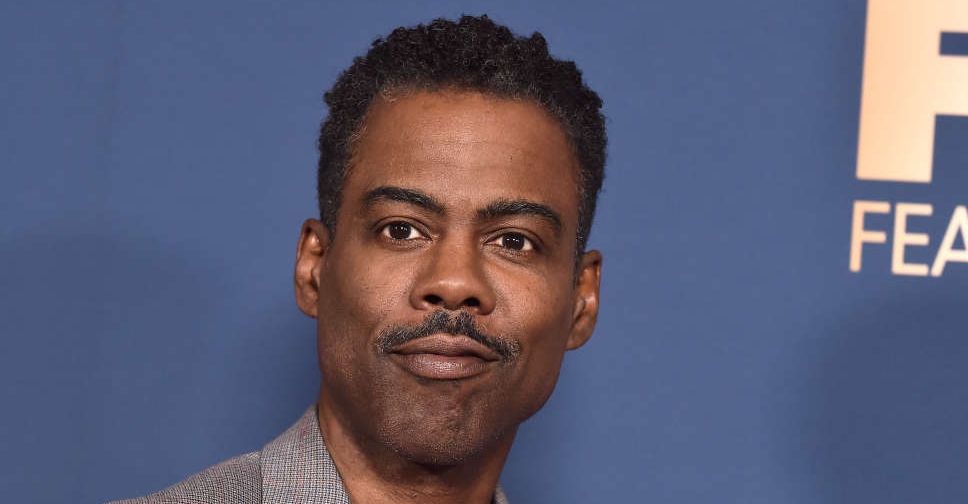 Netflix plans to roll out more livestreaming options soon, starting with unscripted series and stand-up specials. Rock’s live performance is the first one that the entertainment service has unveiled.

This will be Rock's second Netflix stand-up special following “Chris Rock: Tamborine” in 2018. The Emmy Award-winning comedian also appeared in the "Netflix Is a Joke" comedy festival in early 2022 with Dave Chappelle.

The livestreamed comedy special will air in 2023.

Rock, who was famously smacked in the face by actor Will Smith at the 2022 Oscars ceremony, has said he will discuss his reaction to the incident in the live Netflix set.

“People expect me to talk about it, I’m not going to talk about it right now," he said in London during his 2022 Ego Death tour that ends later this month. "I’ll get to it eventually, on Netflix.”

The streaming platform said it will give more details about the live Rock event later.

“Chris Rock is one of the most iconic and important comedic voices of our generation,” said Robbie Praw, Netflix vice president of stand-up and comedy formats. “We're thrilled the entire world will be able to experience a live Chris Rock comedy event and be a part of Netflix history. This will be an unforgettable moment and we're so honored that Chris is carrying this torch.”