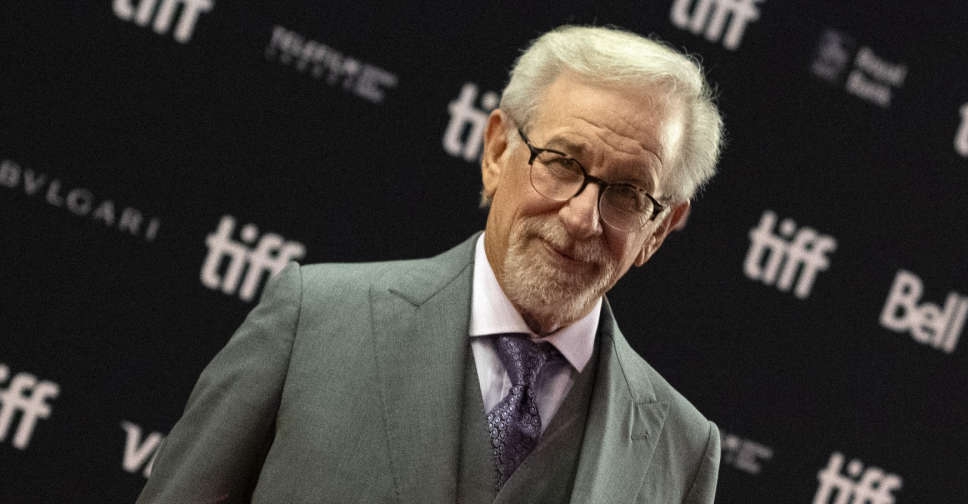 American film director Steven Spielberg walked the red carpet in Los Angeles on Sunday alongside the cast and creators of his semi-autobiographical Universal Films movie, "The Fabelmans".

The film follows the fictional character Sammy Fabelman, who is loosely based on Spielberg as a young man, as he fosters a love for film and discovers a dark family secret that changes the way he views the world.

The Fabelmans is co-written and produced by Tony Kushner and stars Gabriel LaBelle, Michelle Williams, Paul Dano, Seth Rogen, Oakes Fegley and others.

"Steven was always there to say, ‘My mother wouldn’t have done that,' and when he did, he won, because he’s the director and he wins and it’s Steven," Kushner told Reuters.

"I didn’t want to push him to do anything that would seem untrue about his family because that was very important to him."

That said, he felt that not being a part of Spielberg’s family allowed him to use his tools as a writer to ensure the movie was both true to Spielberg’s life as well as many families from various walks of life.

Oakes Fegley, who stars as the high school bully, Chad Thomas, said, "What makes this film very important to him (Spielberg) and to everyone that’s going to watch is that this is the first film I think that Steven’s made based off of his own life and bringing elements of his own personality into not only the filmmaking process but also the story."

The complexity of Sammy's family, which mirrors Spielberg's real life, is a key focus of the movie.

"She sees something peculiar and remarkable about her child (Sammy) and while it might expose the family to embarrassment or being different, she welcomes and encourages it," Williams said.

The Fabelmans is set to arrive in US movie theaters on November 11, following its world premiere at the Toronto International Film Festival in September.