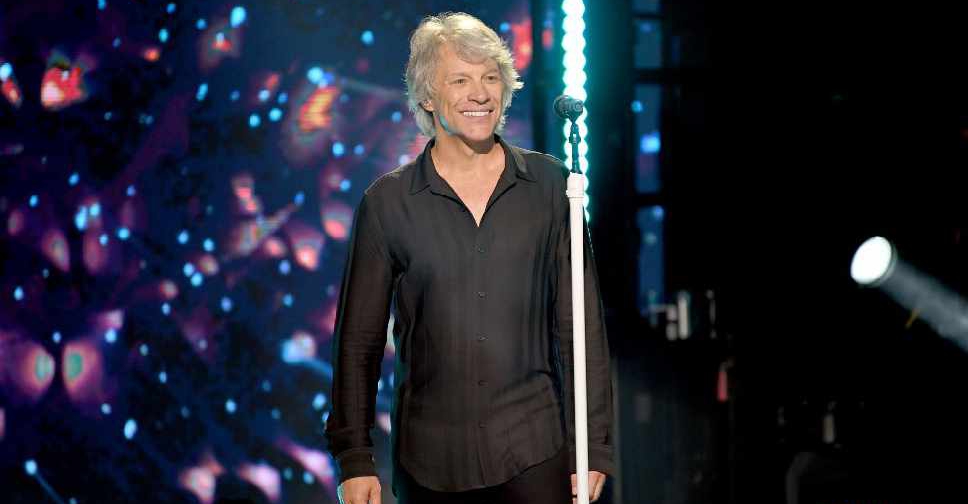 Jon Bon Jovi has hit the hot-button social issues of America in '2020', his 15th studio album.

It touches on the coronavirus pandemic, race relations, and police violence - but he says he's asking questions, not taking sides.

"I say it's topical instead of political... that I don't take sides," he told Reuters TV. But he added: "I tried to consider myself a witness to history. And if I was just witnessing history, I could write down the facts and maybe I could pose a question. But that's where I wanted to leave it."

The rock group Bon Jovi, inducted into the Rock and Roll Hall of Fame in 2018, was formed in 1983 and remains one of the biggest acts in the U.S. music industry.

The band recorded the album in March of 2019 in Nashville, with plans to release it in May 2020. But it was postponed to Oct. 2 and two new songs were added, "Do What You Can," which features a masked Bon Jovi celebrating workers on the frontline of the pandemic, and "American Reckoning," about the death of George Floyd, a Black man, under the knee of a Minneapolis policeman.

The song "Brothers in Arms" nods to former NFL quarterback Colin Kaepernick, who sparked a national debate when he protested against racial injustice by kneeling as the U.S. national anthem played before games.

Asked if he was concerned about backlash from singing about issues that have divided Americans, especially ahead of the Nov. 3 election, Bon Jovi said he was "aware" but not afraid.

"I've definitely opened myself up to criticism," he said.

"But there are moments in my day, to be honest with you, that I sit around and I think I'm afraid of what the reaction to the record is going to be and what are people going to think of me. And then there are hours in the day when I say, who cares? It matters that you speak. And that's what an artist is meant to do."