Billie Eilish is 'terrified' about her upcoming documentary 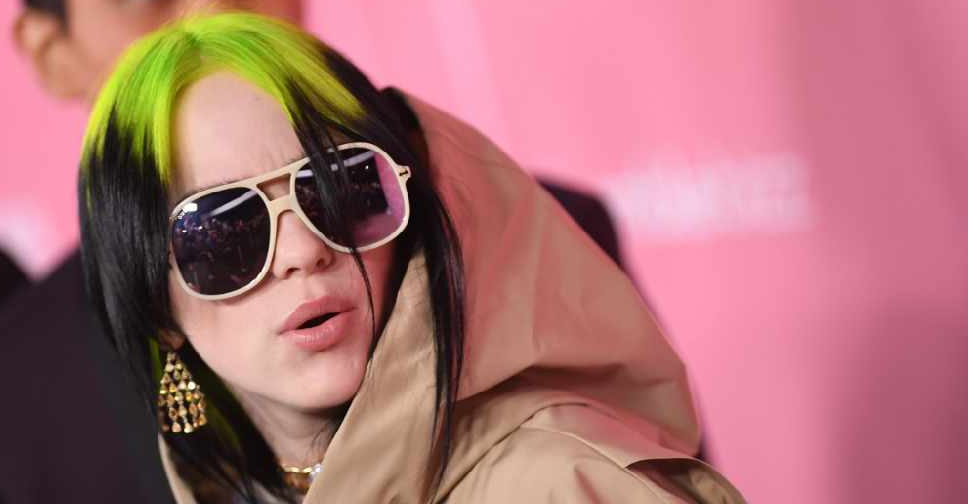 'Bad Guy' hitmaker Billie Eilish is "terrified" about her upcoming Apple TV+ documentary as she hasn't seen any of the footage.

The 18-year-old singer signed a reported £19 million deal for cameras to document her rise to stardom after the release of her debut album When We Fall Asleep, Where Do We Go?.

Speaking to Billboard, Billie admitted: "I've seen no part of it. I'm terrified. I'm freaked out. They've been filming since like July of 2018... Who has that much footage of them that they've never seen?"

Whilst details of the documentary are still scarce, it will be directed by Peabody Award-winner R.J. Cutler.

The 58-year-old director was granted access to Billie's family life as well as behind-the-scenes of her public appearances.

Meanwhile, Billie shocked the world when she was unveiled as the next artist to record the soundtrack to the latest James Bond film.

Billie - who will pen the track with her older brother Finneas O'Connell - recently said: "It feels crazy to be a part of this in every way.

"To be able to score the theme song to a film that is part of such a legendary series is a huge honor. James Bond is the coolest film franchise ever to exist.

"I'm still in shock. Writing the theme song for a Bond film is something we've been dreaming about doing our entire lives.

"There is no more iconic pairing of music and cinema than the likes of 'Goldfinger' and 'Live And Let Die'. We feel so so lucky to play a small role in such a legendary franchise, long live 007."