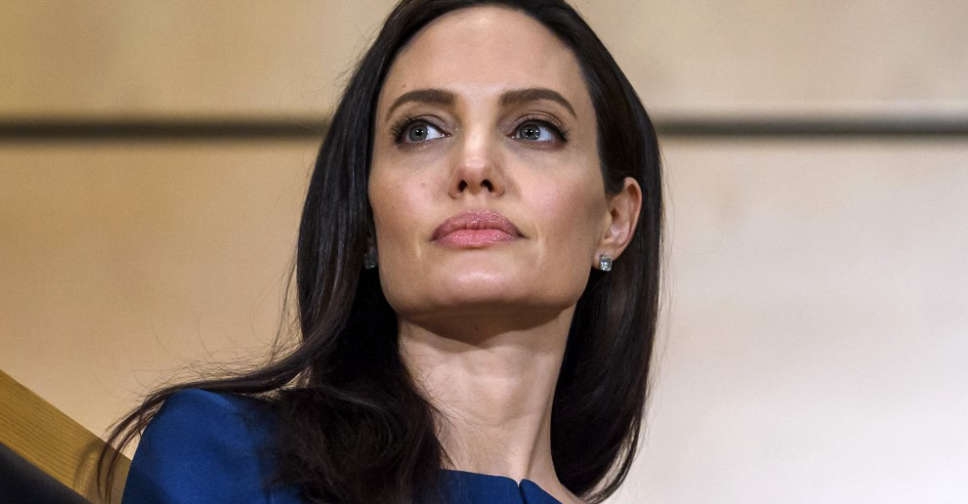 Hollywood star Angelina Jolie says she hopes to empower children around the world with tools to "fight back" for their rights with a book she has written with Amnesty International.

Know Your Rights and Claim Them - written with human rights lawyer Geraldine Van Bueren, one of the original drafters of the 1989 UN Convention on the Rights of the Child - aims to equip kids with the knowledge to safely challenge injustices.

"So many children are in harm's way across the world and we're simply not doing enough," Jolie told Reuters in an interview. "These are their rights, decided years ago based on what would make them healthy, balanced, safe and stable adults."

"We spent a lot of time blocking those rights, so this book is to help the kids have a tool book to say 'these are your rights, these are things you need to question to see how far you, depending on your country and circumstance, are from accessing those rights, what are your obstacles, others that came before you and fought, ways you can fight'. So it's a handbook to fight back."

The mother-of-six said she put up the UN convention in her home for her children, but was surprised to learn her own country, the United States, has not ratified it.

"That infuriated me and made me start to question what does that mean? So for each country, what is this idea of, you have the right to an education ... but then why is it so many children are out of school? Why is it the girls in Afghanistan are being harmed if they go?" she said.

HOW TO BE AN ACTIVIST

The book addresses identity, justice, education and protection from harm, among other issues. It provides guidance on becoming an activist, being safe and a glossary of terms and organisations.

"Through the book, you have to find your own path forward, because we are very concerned about the safety of children. We don't want children just running around screaming for their rights and putting themselves in danger," Jolie said.

The book is out in Britain on Thursday and for pre-order in other countries, with the aim of worldwide publication.

"We're going to find that some adults in some countries are going to block the book and the children will find it so I think that's how it's going to reach more children," Jolie said.

"The children will make each other aware of it and they might even be a part of translating it and getting it to each other."