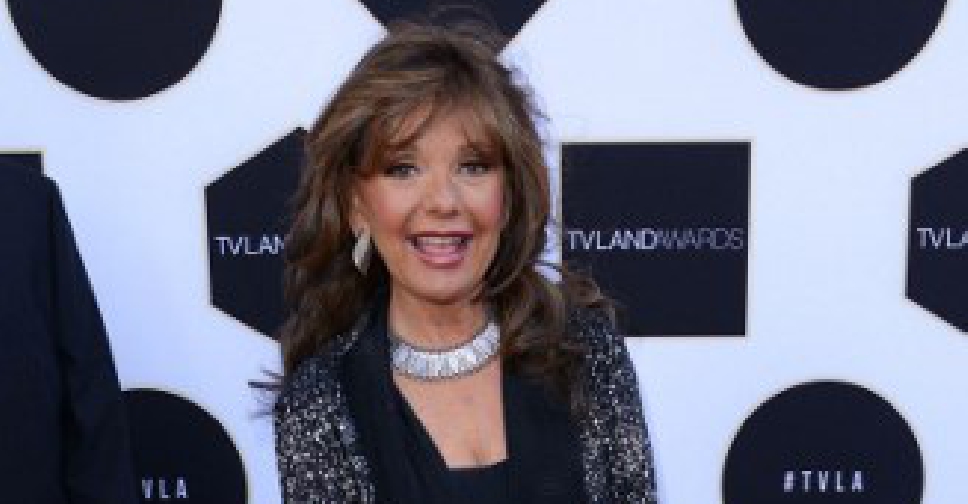 Wells, who won the title of Miss Nevada in 1959 and competed in the Miss America contest, died from complications of COVID-19, publicist Harlan Boll said in a statement.

Born in the gambling city of Reno, Wells played Kansas farm girl Mary Ann Summers, one of seven castaways stranded after their boat, the S.S. Minnow, became battered in a storm during what was supposed to be a three-hour tour from Hawaii. Wells beat out actresses including Raquel Welch for her role.

"Gilligan's Island" ran for three seasons (1964–1967) with a cast that also included Bob Denver as the zany Gilligan, Alan Hale Jr. as "The Skipper," Jim Backus as millionaire Thurston Howell III, Natalie Schafer as his posh wife, Russell Johnson as "The Professor," and Tina Louise as movie star Ginger.

The death of Wells leaves Louise, 86, the sole survivor of these cast members.