Young Arabs name UAE as most desirable place to live in 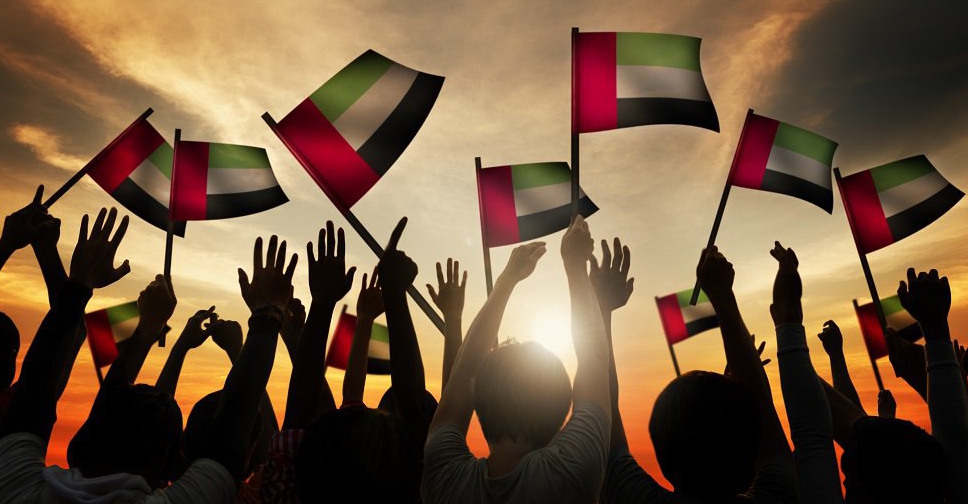 Arab youth have named the UAE as the country they would most like to live in for the 11th straight year.

In fact, the UAE's ratings hit an all-time high since the Arab Youth Survey began asking the question in 2012.

According to the research, the top five attractions of the UAE are its growing economy (27 per cent), its safe and secure environment (26 per cent), its generous salary packages and the wide range of work opportunities it provides (both cited by 22 per cent of interviewees), and the country’s effective leadership (17 per cent).

The UAE’s respect for the region’s cultural traditions, the quality of its education system, the ease of starting a business, and the UAE’s low taxes were other attractions.

Sunil John, President, MENA, BCW and Founder of ASDA’A BCW, said: “As the region’s model nation for the 11th straight year, the UAE continues to be a beacon of hope and opportunity for young Arab men and women across the Middle East & North Africa.

"The enduring popularity of the UAE is a testament to the visionary leadership of the UAE, which staged one of the most successful World Expos in the event’s history – despite the global disruption caused by the Covid-19 pandemic – and is now preparing to host the UN Climate Change Conference (COP28) in November, 2023."

John added: “What is perhaps most telling is the fact that the UAE scores highly on all the issues that Arab youth said were most important to them in our research, such as job opportunities, education quality and the preservation of the region’s cultural traditions and values.”

Most Emiratis welcome the UAE’s new directives for sustainable growth, according to the survey.

More than nine in 10 say they approve of the recent introduction of longer residence visas for expatriates and new rules to obtain them more easily; 84 per cent support the decision to allow expatriates to fully own onshore companies; 83 per cent approve of the soon-to-be-introduced corporation tax; and nearly nine in 10 accept the adoption of a Monday-to-Friday working week.

Moreover, more than half (54 per cent) say they accept the right of unmarried couples to live together.

While undoubtedly privileged compared with their fellow Arabs in other countries, Emiratis are not oblivious to the challenges facing the region, with 45 per cent identifying rising living costs as its biggest obstacle, followed by unemployment (27 per cent) and climate change (18 per cent).

A third of Emirati respondents each (33 per cent) said their religion and nationality were most important to their personal identity, compared with 41 per cent of Arab youth overall who cited their religion as key.

Like their Arab peers around the region, a clear majority of young Emiratis (75 per cent) say it is more important to preserve the Arab world’s religious and cultural identity than to create a more globalised society. However, while 55 per cent of Arab youth overall say the Arabic language is less important to them than it is to their parents, half of young Emiratis say the opposite.

The apparent conservatism of Emirati youth is counterbalanced by the near universal acceptance of gender equality. Nearly one in 10 (89 per cent) UAE citizens say men and women have equal rights, while 84 per cent say they have the same employment opportunities.