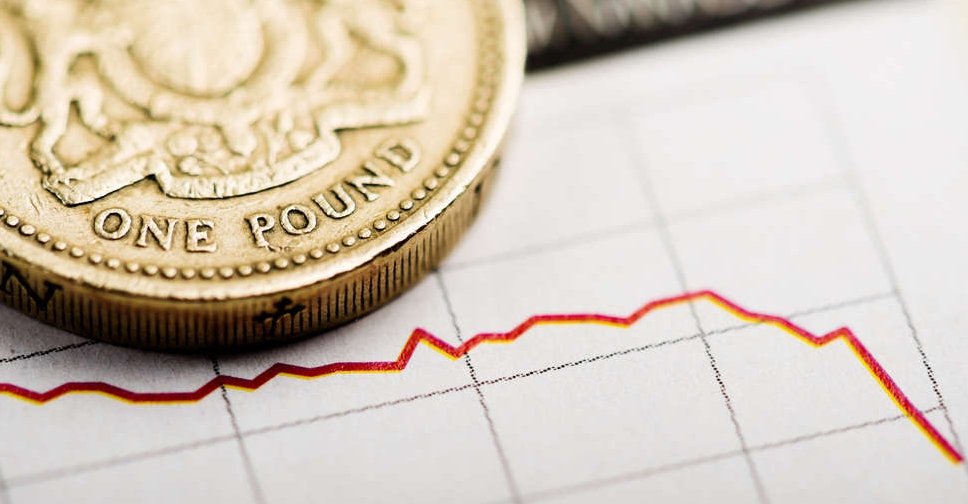 On Saturday, Britain's deputy finance minister played down a historic collapse in the pound and government bonds in response to the country's new economic growth plan, which sent international investors heading for the exit.

Gilts suffered their worst day in decades as the market digested finance minister Kwasi Kwarteng's announcement of a borrowing-funded drive for growth.

"Let's be clear, the interest rates payable on government gilts is about the same in the United Kingdom now today as it is in the United States," Chris Philp, Britain's deputy finance minister, told Sky News when asked about the market moves.

"You mention the dollar, that's been strong against a number of currencies, including the yen and the euro."

The pound has fallen more than 11 per cent against the dollar over the last three months, making it the worst-performing major currency recently. It fell to its lowest since January 2021 against the euro on Friday.

Kwarteng scrapped the country's top rate of income tax and cancelled a planned rise in corporate taxes - all on top of a hugely expensive plan to subsidise energy bills for households and businesses.

The Resolution Foundation think tank, which focuses on living standards, said the plans pointed to an extra 400 billion pounds (AED 1.6 trillion) of borrowing over the next five years.

"(The reason) we're doing this isn't for intraday moves in the currency market, Philp said.