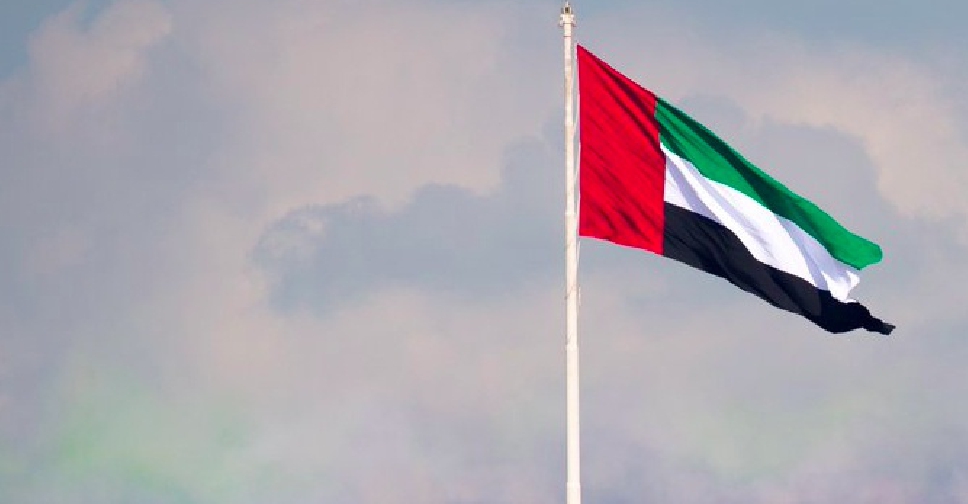 Over the 50 years since unification, the UAE has established solid foundations for a diversified and sustainable economy.

The country has also exerted significant efforts to transition to a knowledge-based economy by encouraging innovation and optimising the regulatory frameworks of key economic sectors.

In a new report titled 'The UAE: Data Documenting the Journey until 2020', the Federal Competitiveness and Statistics Centre (FCSC) revealed key facts and figures underscoring the country's economic growth during the past 50 years.

The full report will be released as the country mark's the Golden Jubilee.

The discovery of oil in the 1950s helped the country achieve significant economic advancement.

Tourism is synonymous with the UAE, with the sector becoming a resounding success story; a leading international hub to which tourists flock from around the world.

The operational capacity of the country’s hotel establishments has developed over the years. In 1979, the number of hotel guests was around 392,000, with stays totalling 1.02 million. In 2020, this number exceeded 14.882 million guests with total hotel stays of 54.3 million.

Keeping pace with the stream of inbound residents and tourists, the energy supply had to be strengthened.