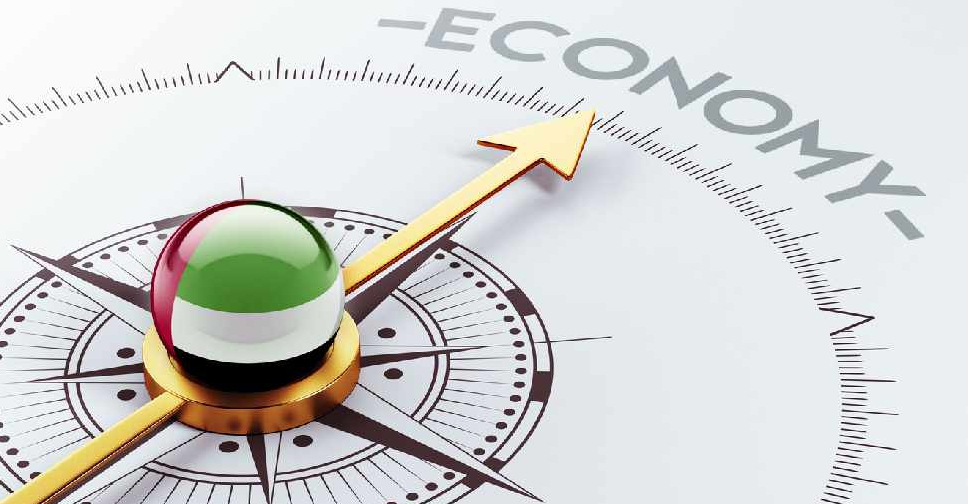 The UAE's non-oil foreign trade rose by 27 per cent in the first half of this year to AED 900 billion.

According to preliminary data released by the Ministry of Economy, the value of non-oil exports alone amounted to AED 170 billion during the six-month period, posting a growth of 44 per cent compared to the first half of 2020.

The surge was led by gold, which went up 48 per cent year-on-year to more than AED 70 billion.

Data also showed that 87 per cent of the country's non-oil exports are locally made and that 13 per cent come from free zones and customs warehouses.

"The latest figures confirm the distinguished position of the UAE as a vital regional and global trade hub and an influential player that contributes to reshaping the global trade landscape to make it more flexible and sustainable with the aim of restoring the pace of activity and growth in the post-Covid era," said Dr. Thani bin Ahmed Al Zeyoudi, Minister of State for Foreign Trade.