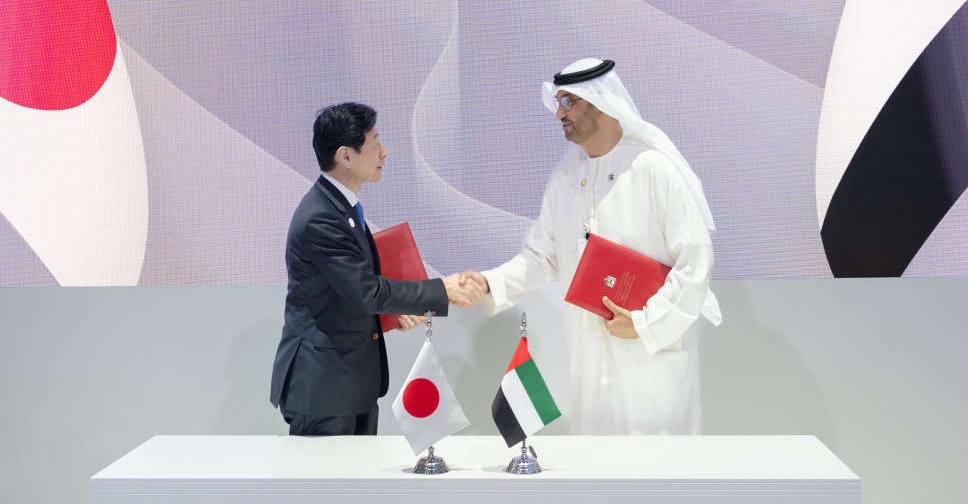 The UAE and Japan have signed several agreements and memoranda of understanding (MoU) to help accelerate the energy transition and the adoption of technology in industry.

They explored the hydrogen sector as a key component of energy transition, and also discussed the importance of accelerating progress towards carbon neutrality and opportunities for collaboration ahead of COP28, which will be held in the UAE later this year.

During the meeting, several agreements were signed, which included a MoU to enhance partnerships between Emirati and Japanese companies as well as explore joint investment opportunities.

It also aims to boost collaboration to accelerate the adoption of advanced technologies in support of both countries’ industrial goals and carbon reduction targets.

Dr. Al Jaber also witnessed the signing of a joint study agreement between ADNOC and Tsubame BHB, which explores opportunities for cooperation in the field of research and development with the aim of finding new solutions for manufacturing ammonia.

This initiative supports Japanese technology startups and helps to connect them with Emirati investors to facilitate their expansion.

A MoU was also signed between the Abu Dhabi Future Energy Company (Masdar) and the Japanese company JERA, covering the fields of green hydrogen and renewable energy.

These agreements and MoUs fall within the framework of the comprehensive economic partnership signed by the two countries in September 2022.

The volume of non-oil trade exchange between the UAE and Japan in 2021 amounted to more than AED49 billion.

Additionally, the volume of non-oil trade exchange between the two countries grew by 4.3 per cent year-on-year during the first nine months of 2022.