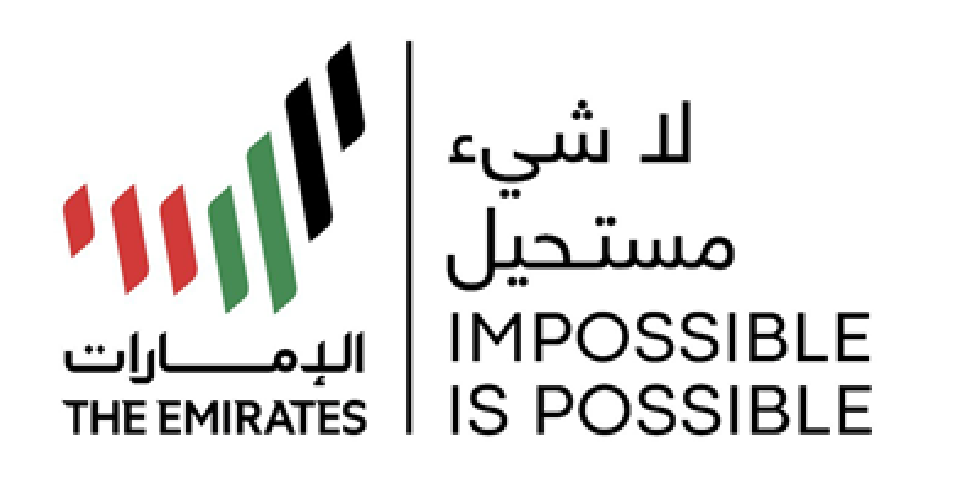 The UAE has been ranked the first in the MENA region and 17th worldwide in the Global Soft Power Index 2021.

The country moved up from last year’s 18th spot with its overall score improving by 5 per cent, thanks primarily to the Emirates Mars Mission that enhanced the UAE's status globally.

According to the latest index, the UAE is among the top 10 nations in the world, in the ease of doing business, respected leaders, safety and security, leading-edge technology, affairs people follow closely, influence in diplomatic circles, and strong and stable economy.

The country also features in the top 15 globally for its COVID-19 response.

His Highness Sheikh Mohammed bin Rashid Al Maktoum, Vice President and Prime Minister of the UAE and Ruler of Dubai, said "The UAE will continue to build bridges with people across the world and establish positive economic and developmental relations with other nations. The UAE is not a place in the globe, but the globe in one place."

The 2021 index, which interviewed 77,000 respondents and over 750 specialists from 105 nations, was launched during the virtual Global Soft Power Summit that brought together policymakers, diplomats and experts including Hilary Clinton, former US Secretary of State, Professor Joseph Nye, soft power expert at Harvard University, Carl Bildt, former prime minister of Sweden, and George Yeo, foreign minister of Singapore.

The index evaluated the familiarity and influence and global reputation of nations on the main pillars of international relations, business and trade, education and science, people and values, governance, and media and communication.

It also measured the COVID-19 response of governments in a newly-launched category.

The general public reported growing positive perceptions of the UAE in the fields of education and science, governance, and people and values.

Germany heads the overall rankings, and is followed by Japan, the UK, Canada and Switzerland, while last year's winner, the United States, has dropped to sixth spot.