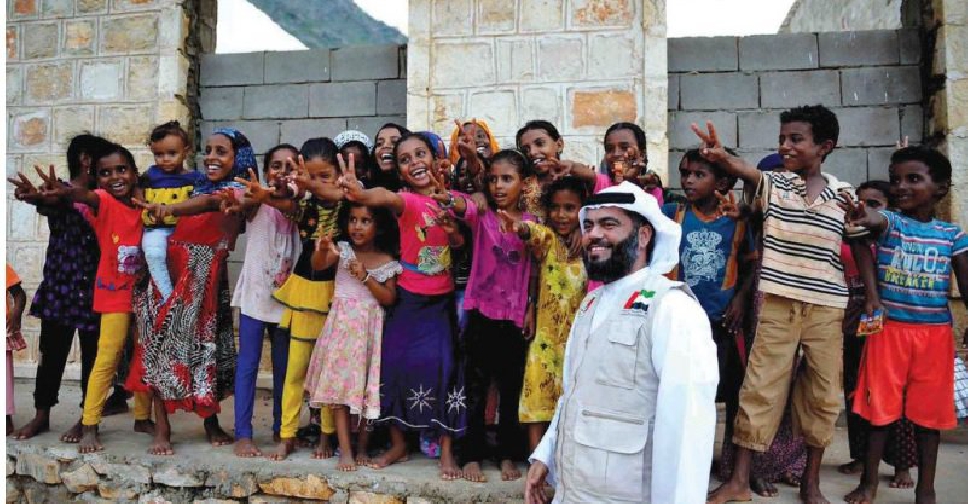 That's according to the annual report released by the UAE Ministry of Foreign Affairs and International Cooperation (MoFAIC) on Thursday, which added how the contributions have placed the country as one of the world’s largest donors.

It continued to support the 17 Sustainable Development Goals in 2018, with more than half of the nearly AED28.62 billion disbursed going towards peace and justice, economic growth and poverty elimination initiatives.

Commitments made by the UAE in 2018 to global development and humanitarian assistance in numerous countries, including 14 Least Developed Countries (LDCs), reached AED10.33 billion. These include emergency health, transportation, education, power generation, medical, and food aid offerings, among others.