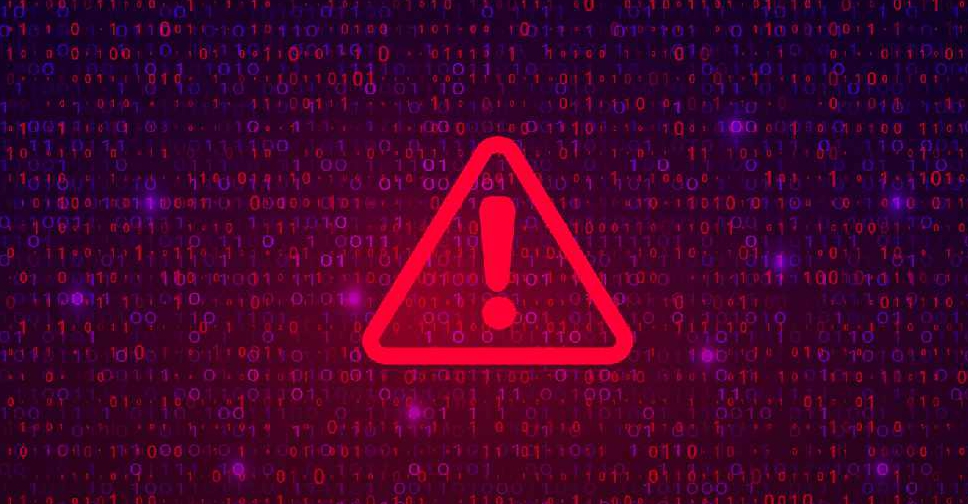 Top US fuel pipeline operator Colonial Pipeline has shut its entire network after a cyber attack, the company said in a statement.

Colonial's network supplies fuel from US refiners on the Gulf Coast to the populous eastern and southern United States.

The company transports 2.5 million barrels per day of gasoline, diesel, jet fuel and other refined products through 5,500 miles (8,850 km) of pipelines.

The company learned of the attack on Friday and took systems offline to contain the threat, it said in the statement. That action has temporarily halted operations and affected some of its IT systems.

The company has engaged a third-party cybersecurity firm to launch an investigation, and Colonial has contacted law enforcement and other federal agencies, it added.

Colonial did not give further details or say for how long its pipelines would be shut.

Reuters reported earlier on Friday that Colonial had shut its main gasoline and distillate lines.

During the trading session on Friday, Gulf Coast cash prices for gasoline and diesel edged lower.

Both gasoline and diesel futures on the New York Mercantile Exchange rose more than crude prices during the day.

Longer-term price effects will depend on the amount of time that the lines are shut.

If barrels are not able to make it onto the lines, Gulf Coast prices could weaken further, while prices in New York Harbor could rise, one market participant said.

Colonial significantly shut down its gasoline and distillate lines during Hurricane Harvey, which hit the Gulf Coast in 2017.