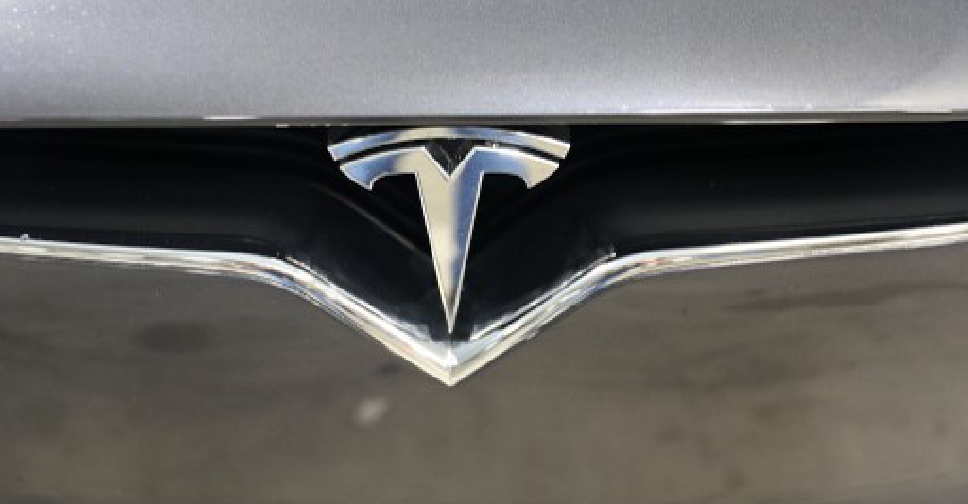 Tesla Inc on Wednesday forecast vehicle deliveries would comfortably grow by more than 50 per cent year-over-year in 2022 despite persistent supply chain issues that it expects to be alleviated only next year.

But the cautious note about supply chain woes showed that even Tesla cannot avoid the shortages that were pitfalls for many larger automakers last year. Shares fell 0.8 per cent after hours.

Tesla, which produced a few cars at its Berlin and Texas factories last year, said scaling up production there would depend on supply chain headwinds and the successful introduction of new technologies.

Musk said that Tesla would not roll out new models this year but hopefully would launch its Cybertruck, Semi and Roadster next year. Tesla said it is not currently working on a $25,000 model that Musk promised in 2020 would launch in three years.

Revenue rose to $17.72 billion in the fourth quarter, above analyst estimates for $16.57 billion, according to IBES data from Refinitiv.

Tesla has fared better than most automakers in managing supply chain issues by using less scarce chips and quickly re-writing software. The automaker last quarter handed over a record number of vehicles to customers despite supply chain headwinds.

"We still expect to be partly or primarily chip limited this year," Musk said during a conference call, saying that chip limitations should be alleviated next year.

He said Tesla's volume growth would comfortably exceed 50 per cent from last year, meaning that Tesla expects to deliver more than 1.4 million vehicles this year.

Tesla said the goal would be achievable even with current factories at Fremont, California, and Shanghai.

Tesla said its Texas factory will this quarter deliver its first vehicles equipped with its next-generation 4680 batteries made in California as planned.

Musk said he expected Tesla's vehicles to achieve full self-driving capability this year. Currently humans are required to sit behind the wheel to drive the car if needed.

"I would be shocked if we do not achieve full self-driving, safer-than-human this year," he said.

The number of full self-driving beta vehicles in the United States increased to nearly 60,000, up from a few thousand at the end of September. Tesla has been testing the improved version of its automated driving software on public roads, but it has said the features do not make the cars autonomous.

Tesla's $4.09 billion in adjusted earnings before interest, tax, depreciation and amortisation (EBITDA) beat the consensus estimate of $3.89 billion, according to Refinitiv. That appeared to qualify Musk for an additional options payout under his 2018 compensation package.

The profits also reflected rising raw material, commodity and logistics costs and expenses related to warranties and recalls. Tesla is recalling more than 475,000 of its Model 3 and Model S electric cars to address rearview camera and trunk issues that increase the risk of crashing.