Spotify closes office in Russia in response to attack on Ukraine 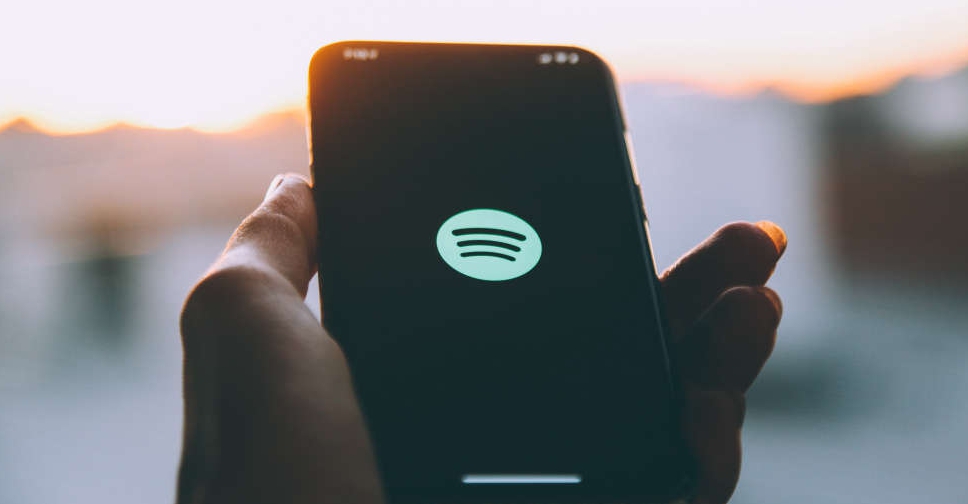 Spotify said it has closed its office in Russia indefinitely in response to what the audio streaming platform described as Moscow's "unprovoked attack on Ukraine".

Since July 2021, Russian legislation signed by President Vladimir Putin has obliged foreign social media companies with more than 500,000 daily users to open local offices or be subject to restrictions as severe as outright bans.

Ahead of the March deadline, only a few companies, including Spotify, had complied.

Since Russia's invasion of Ukraine last week, which Moscow calls a "special operation", Western governments have urged companies to push back on Putin in any way possible.

"Our first priority over the past week has been the safety of our employees and to ensure that Spotify continues to serve as an important source of global and regional news at a time when access to information is more important than ever," Spotify said in a statement.

Spotify said it has reviewed thousands of pieces of content since the start of the war, and restricted the discoverability of shows owned and operated by Russian state-affiliated media.

Earlier this week, it also removed all content from state media RT and Sputnik from Spotify in the European Union, the United States and other markets around the world, except for Russia, following similar steps by Meta Platforms Inc's Facebook and Twitter.

Sputnik on Wednesday said by email that "any restrictions on members of the press are blatant censorship and the dirtiest example of freedom of speech violations".

RT said earlier this week that tech companies removing it had failed to cite any issues with its coverage.