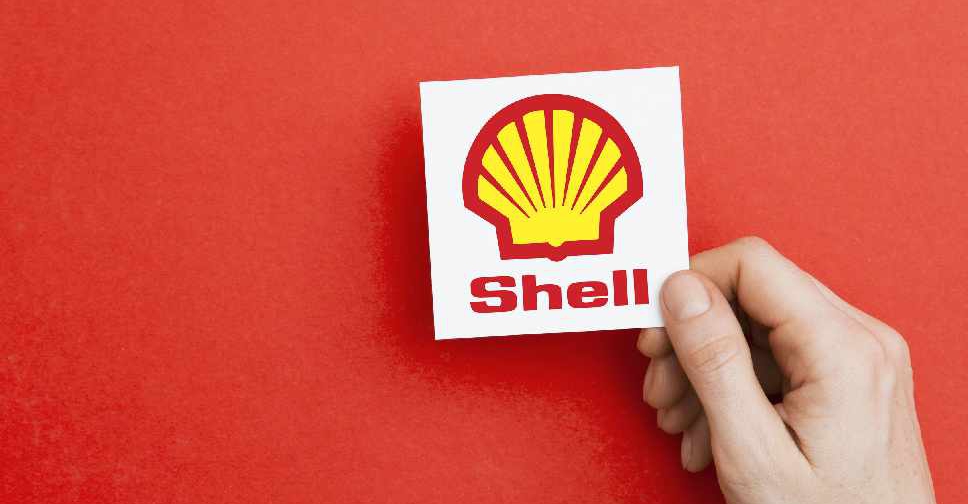 The decision comes a day after rival BP abandoned its stake in Russian oil giant Rosneft in a move that could cost the British company over $25 billion. Norway's Equinor also plans to exit Russia.

Shell said in a statement it will quit the flagship Sakhalin 2 LNG plant in which it holds a 27.5 per cent stake, and which is 50 per cent owned and operated by Russian gas giant Gazprom.

Shell said the decision to exit Russian joint ventures will lead to impairments. Shell had around $3 billion in non-current assets in these ventures in Russia at the end of 2021, it said.

"We are shocked by the loss of life in Ukraine, which we deplore, resulting from a senseless act of military aggression which threatens European security," Shell Chief Executive Ben van Beurden said in a statement.

During that previously unreported meeting, Looney made it clear the company's investment in Rosneft had become untenable, the sources said.

"There was only one decision we could make," one of the BP insiders said. "The exit was the only viable way."

Looney held two more board meetings at the weekend, after which board members voted to immediately exit the Rosneft stake, the sources said.

Kwarteng had a similar message for Shell on Monday.

"Shell have made the right call to divest from Russia," he said on Twitter, adding that he had spoken to van Beurden earlier on Monday.

The Sakhalin 2 project, located off Russia's northeastern coast is huge, producing around 11.5 million tonnes of LNG per year, which is exported to major markets including China and Japan.

For Shell, the world's largest LNG trader, leaving the project deals a blow to its plans to supply gas to fast-growing markets in the coming decades.

Shell said the Russia exit will not affect its plans to switch to low-carbon and renewables energy.

The company also plans to end its involvement in the Nord Stream 2 Baltic gas pipeline linking Russia to Germany, which it helped finance as a part of a consortium of companies. Germany last week halted the project.

Shell will also exit the Salym Petroleum Development, another joint venture with Gazprom.

Together, Salym and Sakhalin 2 contributed $700 million to Shell's net earnings in 2021.

"Right decision by the Board of Shell to exit its Russian ventures," Adam Matthews, chief responsible investment officer for the Church of England Pensions Board, which invests in Shell, said in a LinkedIn post.

"Following BP's decision the focus is on those that have yet to take such a step," Matthews said.

Japanese trading houses Mitsui & Co 8031.T and Mitsubishi Corp which own stakes of 12.5 per cent and 10 per cent in Sakhalin 2 respectively, said separately that they are examining Shell's announcement. They said they would consider the situation with the Japanese government and partners for the project, without giving any further details.

Norway's Equinor, majority-owned by the Norwegian state, said earlier on Monday that it would start divesting from its joint ventures in Russia. That came after the country's sovereign wealth fund, the world's largest, said on Sunday it would divest its Russian assets.

Other Western companies including global bank HSBC and the world's biggest aircraft leasing firm AerCap said they plan to exit Russia as Western governments ratchet up economic sanctions on Moscow.