Passenger numbers at Dubai Airport fell by 70% in 2020 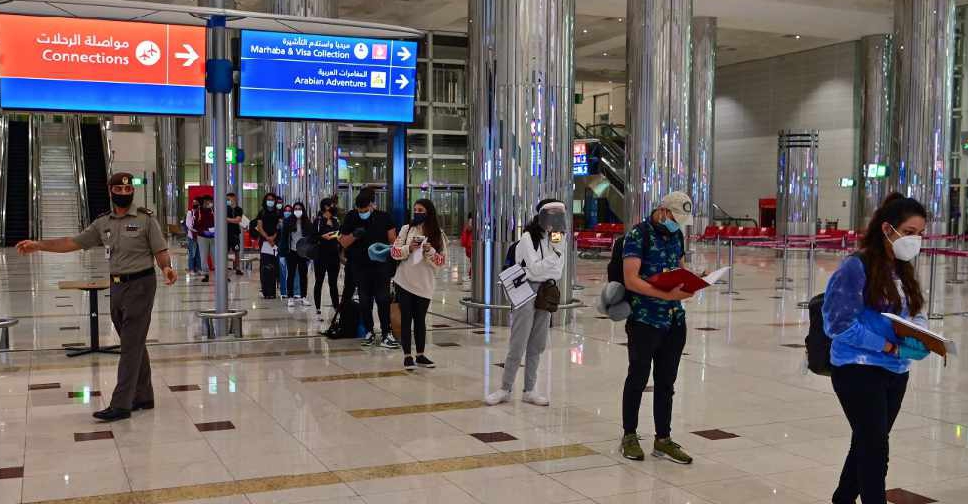 Dubai International Airport (DXB) has said it experienced a challenging year in 2020 with a total of 25.9 million customers, a decrease of 70 per cent compared to 2019.

In a statement announcing its official annual traffic figures, DXB underscored that it had a positive second half of the year, after a difficult second quarter, with December exceeding industry expectations at 2.19 million customers.

The closing data showed a noted recovery in many areas, especially the return to services in global markets thanks to the strength in operations of Emirates and flydubai, and the confidence shown by international airlines coming back into the region.

Speaking on Dubai Eye 103.8's Business Breakfast show, Paul Griffiths, CEO of Dubai Airports acknowledged the scale of the loss and stressed that 2020 was the most difficult year in aviation history.

During the first quarter of 2020, DXB saw 17.8 million customers (-20 per cent) travel through the airport.

This significantly slowed through the second quarter due to the ensuing events around the world.

For the first time in the 60-year history of the world’s busiest international airport, the month of April saw commercial flights come to almost entire halt, as directed by the UAE government.

Over the subsequent months, some 4,100 specially organised and repatriation flights from DXB and DWC allowed more than 500,000 travellers to return to their home countries.

On June 23, 2020, the UAE airspace was officially re-opened by the authorities and travel to Dubai for tourism was permitted from July 7, 2020. These regulatory changes had a positive impact on flight movements and passenger figures increased significantly, through until the end of the year. The average customer traffic figures in Q3 and Q4 peaked at 1.3 million.

Griffiths said the priority now is adaptability and being ready for travel to rebound.