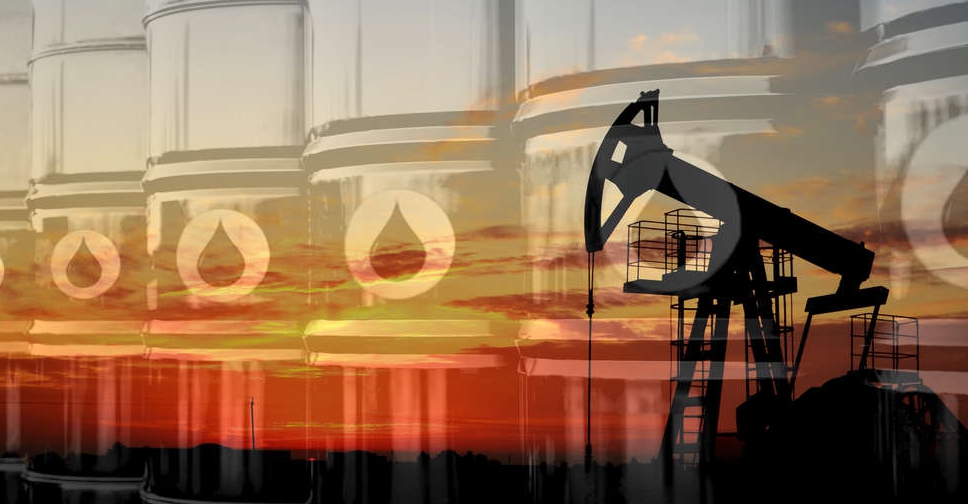 The Organisation of the Petroleum Exporting Countries (OPEC) and allies including Russia, known as OPEC+ have agreed to raise output by 648,000 barrels per day (bpd) in July and August.

This came at the 29th OPEC and non-OPEC Ministerial Meeting which was held via videoconference on Thursday.

The meeting noted the most recent reopening from lockdowns in major global economic centres.

It further noted that global refinery intake is expected to increase after seasonal maintenance.

The meeting also highlighted the importance of stable and balanced markets for both crude oil and refined products.

"It has been agreed to advance the planned overall production adjustment for the month of September and redistribute equally the 0.432 mb/d production increase over the months of July and August 2022. Therefore, July production will be adjusted upward by 0.648 mb/d as per the attached schedule," OPEC said in a statement following the meeting.

The members agreed to extend the compensation period until the end of December 2022 as requested by some underperforming countries and request that these countries submit their plans by June 17.

Compensation plans should be submitted in accordance with the statement of the 15th OPEC and non-OPEC Ministerial Meeting.

It has also been agreed to hold the 30th OPEC and non-OPEC Ministerial Meeting on June 30.