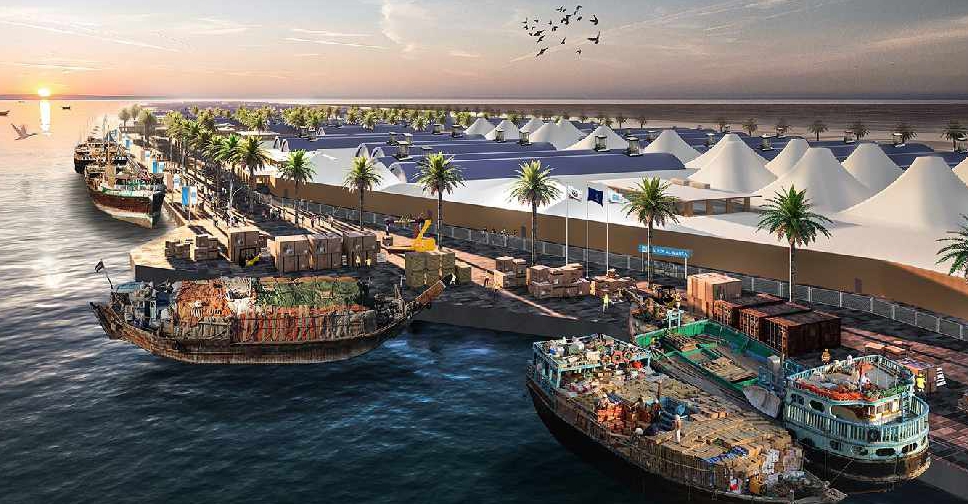 Strategically located at Deira Islands and stretching 1.9 km along the waterfront, the vibrant retail and trading hub is due to open in April 2021.

It is in close proximity with Mina Rashid, Mina Al Hamriya and Deira Wharfage, and has the potential to ship and import directly to its 2,500 shops and pavilions.

The market will offer traders multiple benefits, including 100 per cent foreign ownership, repatriation of capital and profit, no restrictions on currency movement, logistical ease and ancillary amenities such as warehousing, office space, showrooms, ancillary retail and F&B facilities; all with minimal paperwork.

Deira Islands, Nakheel’s new, 15.3 square km mixed-used waterfront city, is set to transform the emirate’s oldest and most traditional trading hub into a world-class destination for living, tourism, retail and leisure. The development has added 40 km, including 21 km of beachfront, to Dubai’s coastline.

Souk Al Marfa is the second collaboration between Nakheel Malls and DP World to be announced in the last five months. The first, dragonmart.ae, was launched in September 2020.