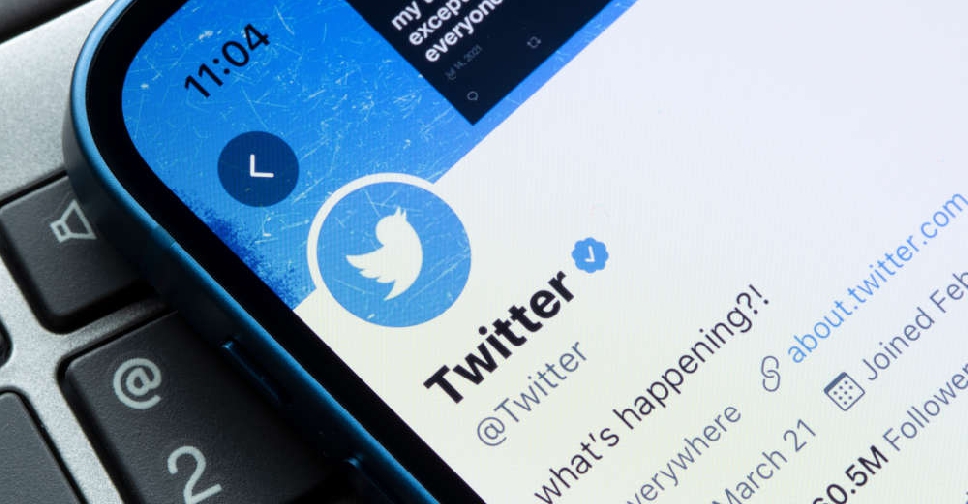 Twitter's new owner Elon Musk on Thursday raised the possibility of the social media platform going bankrupt, capping a chaotic day that included a warning from a U.S. regulator and departures of senior executives viewed as future leaders.

The billionaire told Twitter employees on a call that that he could not rule out bankruptcy, Bloomberg News reported, two weeks after buying it for $44 billion - a deal that credit experts say has left Twitter's finances in a precarious position.

Two executives - Yoel Roth and Robin Wheeler - who moderated a Twitter Spaces chat with Musk on Wednesday as he tried to assuage advertisers' concerns, have resigned, one person close to the matter told Reuters.

Roth and Wheeler did not immediately respond to requests for comment. Bloomberg and tech site Platformer reported the exits first.

Chief Privacy Officer Damien Kieran and Chief Compliance Officer Marianne Fogarty also resigned, according to an internal message posted to Twitter's Slack messaging system on Thursday by an attorney on its privacy team and seen by Reuters.

The U.S. Federal Trade Commission said it was watching Twitter with "deep concern" after these three privacy and compliance officers quit. These resignations potentially put Twitter at risk of violating regulatory orders.

In his first meeting with all employees at Twitter on Thursday afternoon, Musk warned that the company may lose billions of dollars next year, the Information reported.

Twitter did not respond to requests for comment on a potential bankruptcy, the FTC warning, or the departures.

Wheeler was the face of Twitter for advertising after Musk took over. Roth, who was head of safety and integrity at Twitter, has said Twitter had reduced views of harmful content in search results by 95% compared to before Musk's acquisition.

Musk, who ruthlessly moved to clean house after taking over Twitter for $44 billion on Oct. 27, has said the company was losing more than $4 million a day, largely because advertisers started fleeing once he took over.

Musk has saddled Twitter with $13 billion in debt, on which it faces interest payments totaling close to $1.2 billion in the next 12 months. The payments exceed Twitter's most recently disclosed cash flow, which amounted to $1.1 billion as of the end of June.

Musk announced plans to cut half its workforce last week, promised to stop fake accounts and is charging $8 a month for the Twitter Blue service that will include a blue check verification.