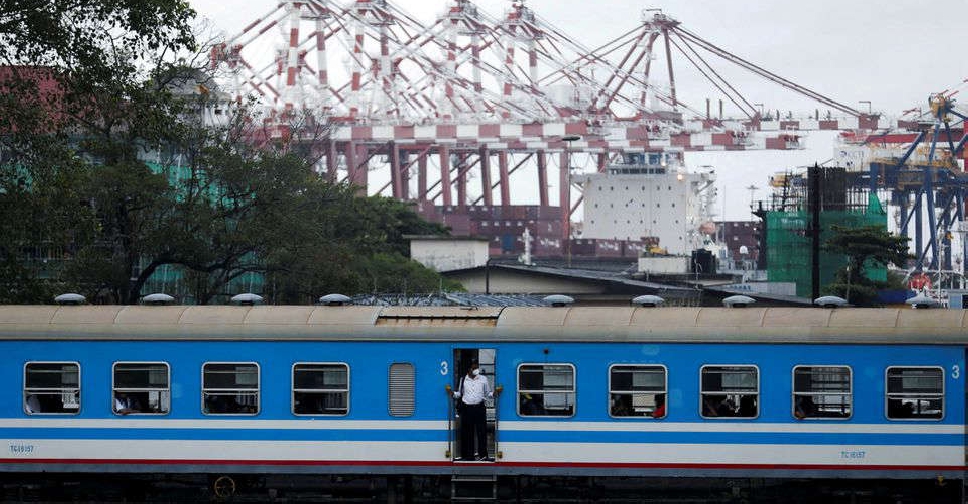 India has told Sri Lanka it is committed to boosting investment in its debt-ridden neighbour, to help pull it from its worst economic crisis in seven decades, Foreign Minister Subrahmanyam Jaishankar said on Friday during a visit.

The island nation of 22 million has grappled with challenges over the past year ranging from a shortage of foreign currency to runaway inflation and a steep recession, in its worst such crisis since independence from Britain in 1948.

Jaishankar, on a two-day visit, held talks on Thursday with his Sri Lankan counterpart, Ali Sabry, on cooperation in infrastructure, connectivity, energy, industry and health services.

"India will encourage greater investments in the Sri Lankan economy, especially in core areas like energy, tourism and infrastructure," Jaishankar told reporters in the city of Colombo.

"We count on the government of Sri Lanka to provide a more business-friendly environment to create a powerful pull factor."

On Friday, he is scheduled to meet Sri Lanka's president and prime minister.

During the visit, the neighbours are also expected to sign a memorandum of understanding for a renewable power project covering three islands in Sri Lanka's north, two sources at the power and energy ministry said.

Sri Lanka is racing to secure a $2.9-billion bailout from the International Monetary Fund but requires the backing of both China and India, its biggest bilateral lenders, to reach a final agreement with the IMF.

India has told the global lender that it strongly supports Sri Lanka's debt restructuring plan, with Sri Lanka owing about $1 billion to its nearest neighbour.

"India decided not to wait on others but to do what we believe is right. We extended financial assurances to the IMF to clear the way for Sri Lanka to move forward."

China is Sri Lanka's largest bilateral lender and the last remaining major creditor to yet to agree to the plan.

Sri Lanka owed Chinese lenders $7.4 billion, or nearly a fifth of its public external debt, by the end of last year, calculations by the China Africa Research Initiative show.