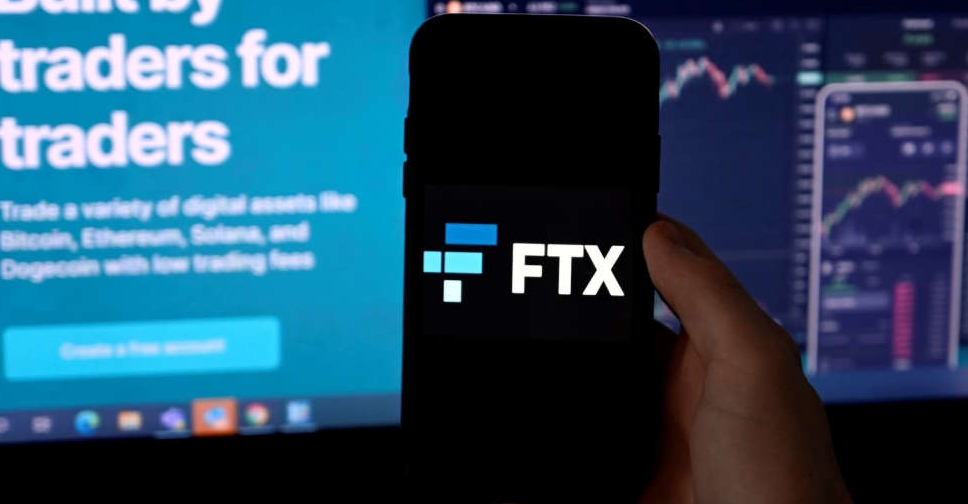 Further details on the bankruptcy of crypto exchange platform FTX emerged on Saturday, with peers and partners distancing themselves from the firm, as at least a billion dollars of customer funds on the exchange had vanished.

The saga that has shaken the crypto world began with a rumour on November 2 and culminated on Friday with FTX filing for US bankruptcy court protection from creditors and founder Sam Bankman-Fried resigning as chief executive in the industry's highest-profile collapse.

The distressed crypto trading platform had struggled to raise billions to stave off bankruptcy as traders rushed to withdraw $6 billion (AED 22 billion) from the platform in just 72 hours, and rival exchange Binance abandoned a proposed rescue deal this week.

FTX, affiliated crypto trading firm Alameda Research and about 130 of its other companies have commenced voluntary Chapter 11 bankruptcy proceedings in Delaware, FTX said on Friday in a statement on Twitter.

People familiar with the matter told Reuters at least $1 billion (AED 3.67 billion) of customer funds have vanished from FTX.

Bankman-Fried secretly transferred $10 billion (AED 36.7 billion) of customer funds from FTX to Alameda, they said. A large portion of that has since disappeared, they said, with one source putting the missing amount at about $1.7 billion (AED 6.24 billion) and another estimating the gap was between $1 billion(AED 3.67 billion) and $2 billion (AED 7.35 billion).

The nine days of turmoil hit already-struggling cryptocurrency markets, sending bitcoin to two-year lows BTC=BTSP. Bitcoin dropped after FTX's announcement and is down 18 per cent this month, at $16,818 (AED 61,773) on Saturday.

Shares of cryptocurrency and blockchain-related firms have declined. FTX's token FTT FTT=CCCL plunged 30 per cent on Friday, bringing its collapse this month to 91 per cent.

"With a gap of $8 billion (AED 29 billion) between liabilities and assets, when FTX is insolvent, it will trigger a domino effect, which will lead to a series of investors related to FTX going bankrupt or being forced to sell assets. In an illiquid bear market, the event will lead to a new round of cryptocurrency declines, as well as a liquidation of leverage."

It was an abrupt fall from grace for a company that was once a darling of the crypto industry. FTX raised $400 million (1.4 billion) from investors in January, valuing the company at $32 billion (AED 118 billion).

Bankman-Fried, 30, known for his shorts and t-shirt attire, has morphed from being the poster child of crypto's successes to the protagonist of the industry's highest-profile crash.

Cryptocurrency exchange Coinbase Global Inc COIN.O will write off the investment its ventures arm made in FTX in 2021, according to a person familiar with the matter. Its CEO Brian Armstrong told CNBC crypto markets need regulation to avoid more washouts like FTX.

US video game retailer GameStop Corp GME.N said it was winding down its gift card marketing partnership with FTX US and providing full refunds to customers.

Bankrupt crypto lender Celsius said in a tweet it has some Serum tokens on FTX, most of which were locked, as well as some $13 million (AED 48 million) in loans to Alameda.

"We believe cryptocurrency markets remain too small and too siloed to cause contagion in financial markets, with an $890 billion (AED 3.3 trillion) market cap in comparison to US equity’s $41 trillion (AED 151 trillion)," Citi analysts wrote.

"Over four years, FTX raised $1.8 billion (AED 6.6 billion) from venture capital & pension funds. This is the primary way financial markets could suffer, as it may have further minor implications for portfolio shocks in a volatile macro regime."

Hedge fund Galois Capital had half its assets trapped on FTX, co-founder Kevin Zhou told investors in a recent letter, the Financial Times reported, estimating the amount to be around $100 million (AED 367 million).